The alarming rate of teenage pregnancy, especially among school girls, has become a cause for serious concern among well-meaning citizens of Sierra Leone including His Excellency the president, Dr. Ernest Bai Koroma.

President Koroma in his recent address to his second parliament described teenage pregnancy as one of the emerging national issues that deserves serious and urgent attention.

He vowed that his government will now put effective mechanisms in place to deal with the teenage pregnancy emergency.

President Koroma’s concern over the high level of teenage pregnancy has been welcomed by many other concerned senior citizens as a step in the right direction.

It goes without saying that teenage pregnancy, especially among school pupils, has been contributing immensely to the destruction of the girl child education on which government is expending huge sums of money.

Need for an Inclusive Cabinet 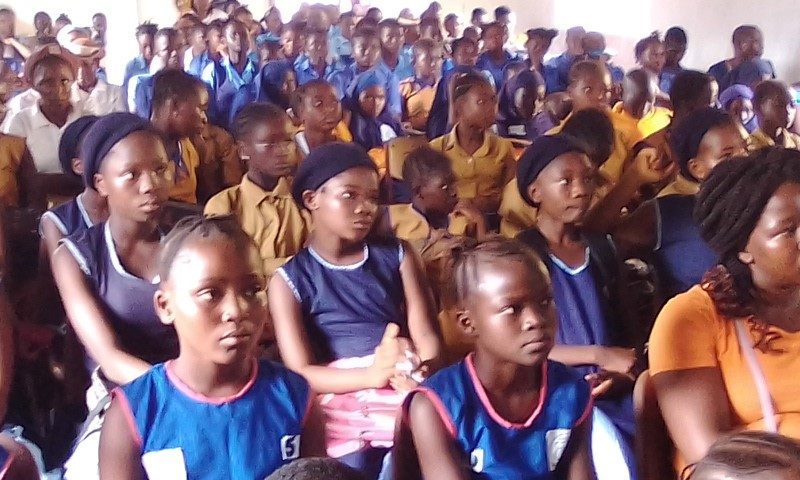