Let us get them to understand this…

Let us get them to understand this…

We have been constrained to add our voice to many that are calling on Sierra Leoneans to be law abiding for the sake of our beloved homeland and also for the sake of posterity.

Indiscipline and lawlessness are fast becoming a culture and a common place, especially among our youthful population. Pity a nation where people are in confrontation with its own very laws. “Righteousness, as quoted in the holy bible, exult a nation…” Sierra Leoneans must be seen to be inculcating moral values if we are to succeed and be prosperous and one major way to achieve this is simply to obey the law.

It has emerged glaring that the rule of law has often been ignored for selfish reasons and in most cases these laws are being compromised by those in high places that are supposed to be the custodians.

The term ‘lawlessness’ is becoming insipid in the ears of well meaning and patriotic Sierra Leoneans and such a pervasive plague ranges from street trading, indiscriminate movement of commercial motor bikes (Okada), lack of price control mechanism, non-compliance of commercial transports to ply designated routes, using streets as garages, littering streets and drainages and an overabundance of unbearable anomalies.

Where are we heading for as a nation?

Woefully, the primary significance of our law enforcement agencies has been eluded thus plunging the country into a state of no state. Quite interestingly these so-called law enforcers have traded their integrity to the dogs and have even sold their respect for ‘coco-ebeh’.

How for God’s sake can civilized beings function in this contemporaneous world without the maintenance of law and order? Let us all come to terms with the reality for the sake of the ‘land that we love…’ Let the few sane ones get our compatriots to understand that laws are meant to be kept.

We wish you all fellow Sierra Leoneans compliments of this blessed yuletide.

What went wrong? Lessons from Mala...

Islamic Organizations to Mentor on... 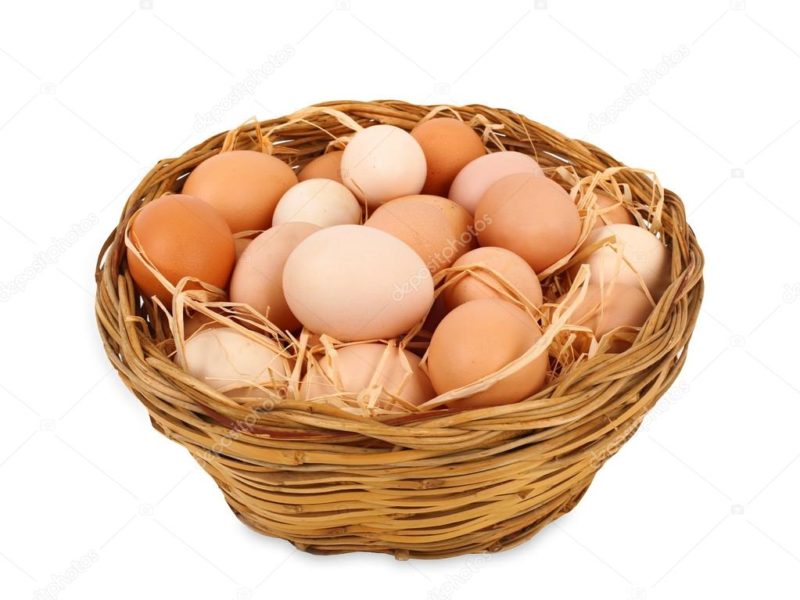