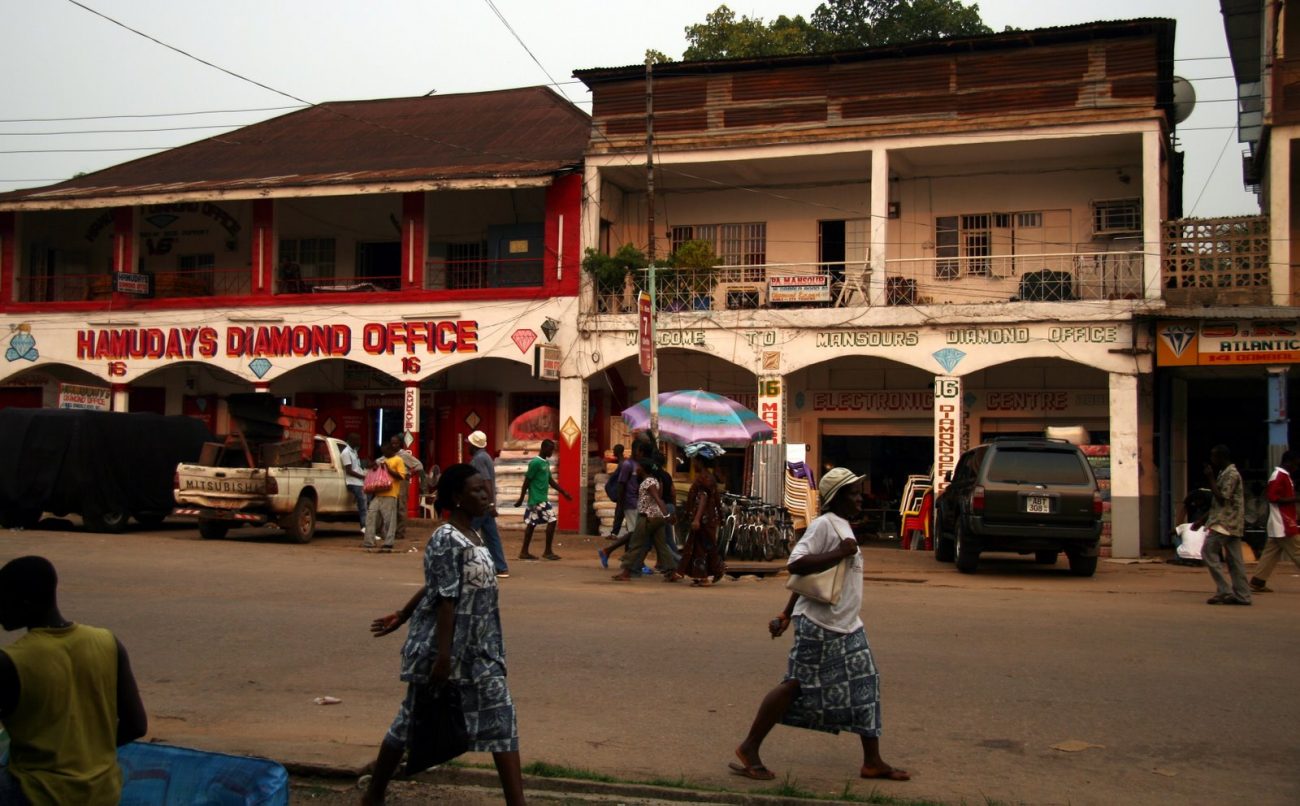 Magistrate Alford Fedawi yesterday slammed sentences on eighteen people reported to have been involved in riotous conduct in an incident that occurred in the southern city of Bo past weekend.

It could be recalled that on Sunday 25th unrest ensued in the second capital city of Bo in which irate youths, purported to be members of the main opposition Sierra Leone People’s Party (SLPP) rampaged security personnel who were protecting election materials.

These convicts destroyed police patrol vehicles, inflicted wounds on some police officers and caused damage to properties worth millions of Leones.

They thugs were tried at the Bo Magistrate Court.