What could be easily described as one of the best in Salone gospel music industry was released early this month.  A new, young and talented artist, Rosemarie Baryoh aka Roz B, made her debut entrance into the gospel music arena with an album titled “The Victory is Mine”.  It is a 13-track album with messages of high spiritual depth which are woven together in diverse genres such as reggae, pop, calypso and jazz lyrics.  Five of the tracks such as “U Nor Go Fail Me”, “Lef Am Go”, are composed in Krio whilst the rest are either in English or Krio mixed with English.   (Photo: Roz B )

As soon as the album was released, some of the tracks quickly occupied the top favourites verses used during praise and worship hours in many churches across Freetown.

In a brief chat with Roz B on her motive for producing this album, she retorted that it has always been her dream to help the youths in particular to see that there is tremendous joy in serving the Lord.  She is very much concerned that gospel music has not been given the top place in Salone unlike in some Western countries such as America.  Therefore, she decided to send the word of God through the album to the people by using the same popular lyrics which the people enjoy at parties, the clubs etc with the hope that they may know the power of Jesus.

African leaders urged to invest in...

In Sierra Leone, Ernest Koroma to... 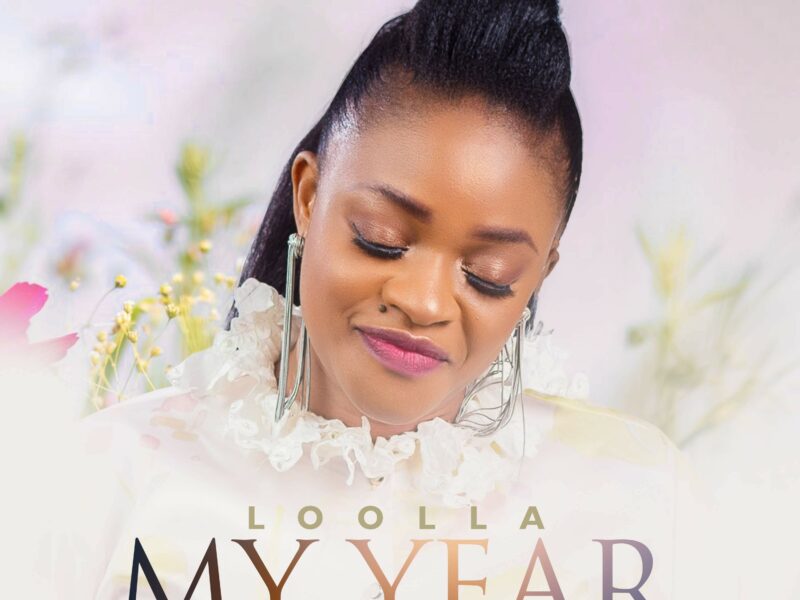