The eighteen city tour which began Friday at the Jomeokee Festival in Pinnacle, North Carolina includes performance dates in Aspen, Baltimore, Boston, Chicago, Denver, Philadelphia to name a few,  will make a stop at Irving Plaza in New York City on Tuesday, September 18, 2012 for an early show with opening act reggae dancehall artist Spragga Benz before climaxing at the House of Blues in West Hollywood, California on Sunday October 7, 2012.

“I am coming to Irving Plaza once again to deliver righteousness to the people in fine style, so come and check me out,” he declared during a phone interview I conducted together with producer Rosse Taveras on Pacifica Network station WBAI, 99.5 FM in New York City and was also aired on African New Dawn Radio on WRSU, 88.7 FM at Rutgers University in New Brunswick, New Jersey.

Tuesday’s engagement will be his second in the city in less than six months after his sold-out performance at The Best Buy Theater In March with his two siblings Damian Jr. Gong Marley and Julian Marley.

“I am a big fan of music in general, I listen to anything that sounds good to me it doesn’t matter where it is from if it sounds good to me then I like it,” he commented responding to a question about the eclectic sound in his music during our recent interview.  “Also, again going back to my legacy if you check my father’s music it has always incorporated other influences;  you will hear a blues guitar or a harmonica on one sound and you’ll hear soul or rock style soul on another or just the chords he chose to play is not your typical reggae … So I’ve grown around the influence of incorporating other influences in music, this is part of us being true to the music that we love and want to make,” he added.

Stephen has come a long way since his official debut in 1979 with his siblings Ziggy, Cedella and Sharon collectively known as the Melody Makers.  As an eight-time Grammy Award winner, Stephen holds

the record for the most Grammy Awards for Best Reggae Album, with six wins total (three times as a member of the band Ziggy Marley and the Melody Makers.)

Video link for Stephen Marley’s “Made in Africa” single from Revelation Part 1: The Tree of life: http://www.youtube.com/watch?v=dkerRz1adDU&feature=related

(Tour dates are subject to change) 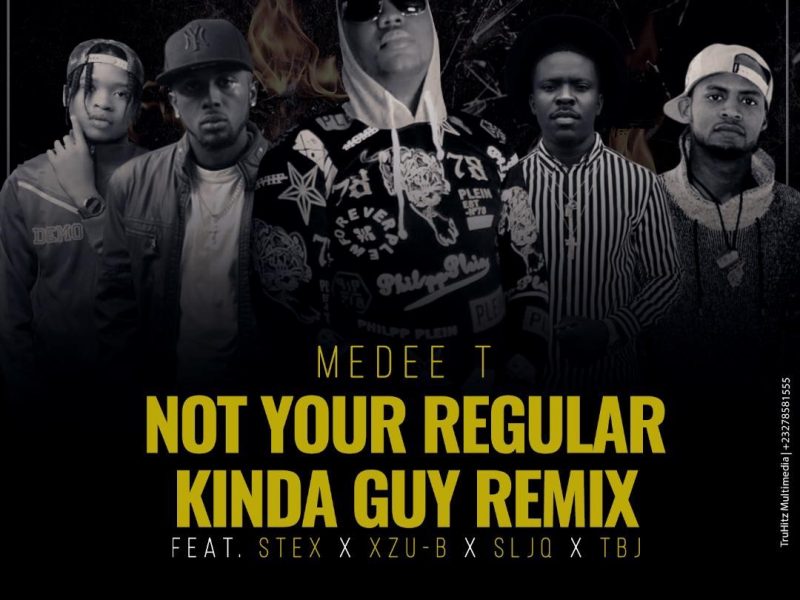 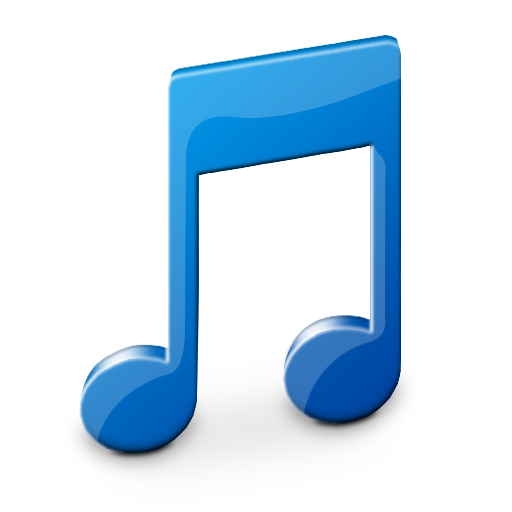