The Ministry of Defence will on Wednesday 12th September, 2012 commence the payment of pension and gratuity to over 240 Wounded in Action batch three former ex-soldiers of the Republic of Sierra Leone Armed Forces. While 94 WIA ex-officers are advised to conduct final verification before their payments are made.

A signed press release from the MOD ordered the 94 ex-WIA officers to produce for final verification their discharge book, medical report and other necessary documents for approval at Hockey Pitch, Wilberforce Barracks; while 248 WIA batch 3 members will start receiving their monies.

Public relations officers MOD Major Moody advised ex-soldiers who do not fall under these two categories not to present themselves at Hockey Pitch.

Speaking to this press one of the executive members of WIA batch three Mohamed Kuyateh expressed joy that the MOD, has agreed to pay them their money after a long controversy and battle.  Kuyateh extolled the Minister of Defence Retired Major Palo Conteh for making sure those soldiers receive what is due to them. Others members of the WIA batch 3 also thanked the MOD for announcing the final payment.

Before this announcement, Retired Major Palo Conteh pleaded to Magistrate Komba Kamanda of  Court No 2 for the release of 9 WIA soldiers who were detained for assaulting the Defence Minister.

Kenema City Council is up to the t...

In Kailahun… 5 Constituencies to Q... 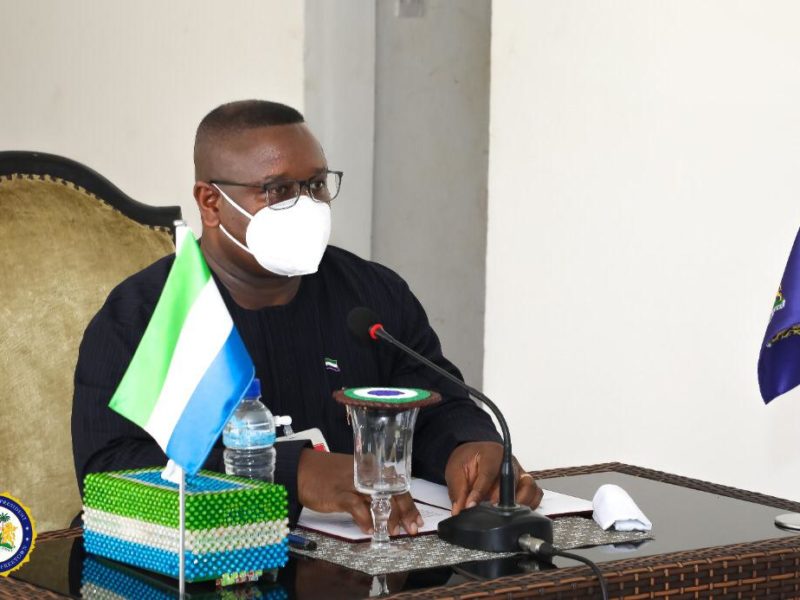 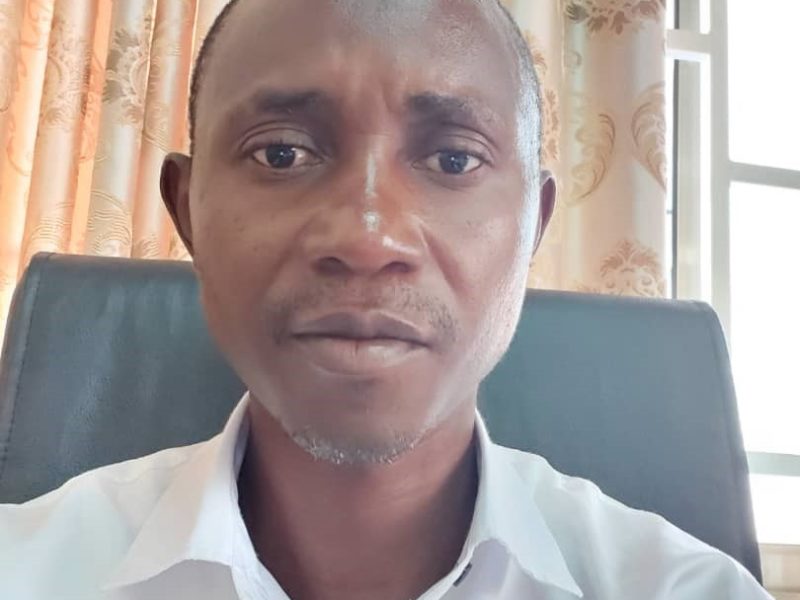