According to Inspector Kandeh, they received tip off that armed robbers had placed No 15 Newcastle Street under siege and that they boarded on a Nissan Sunny taxi number AEC 839.

He said they wasted no time to go on the offensive and in the process, they captured five persons suspected to be criminals and are currently being detained at the Kissy Police Division.

Those arrested include, Alpha Kargbo alias Alpha Noukoh and Mohamed Conteh and others.

Police Sgt. 5715 Bockarie Paul Thomas sustained injuries on his left foot whilst trying to arrest one of the armed robbers, however, reports say he is responding to treatment out of his own measured resources.

Several people have praised the charismatic nature of the newly transferred LUC Curtis Koroma, for a job well done including the Inspector General of Police, Francis A. Munu and his executive for this new twist in fighting the menace of crime in the east part of Freetown.

Inspector Kandeh said the Executive Management Board (EMB) of the Sierra Leone Police is poised to provide the necessary logistics that would enable police personnel to respond promptly to tip-off or distress calls soon as they are made. Meanwhile, some members of the public are calling on the IGP to consider both the operational support delta team and the general police personnel in recommending them for the available police promotions to motivate their spirit in the job. 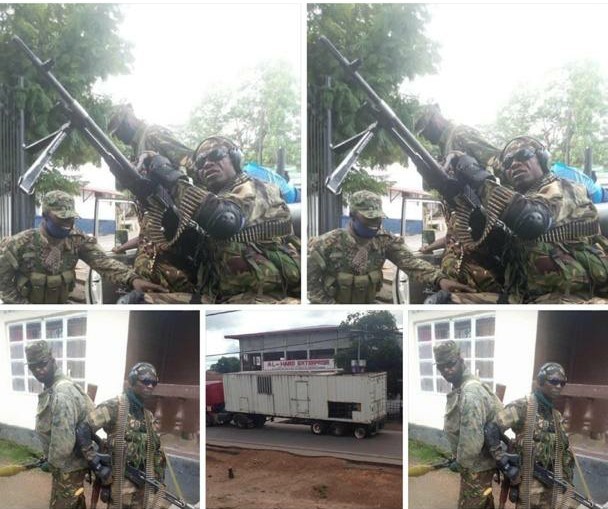 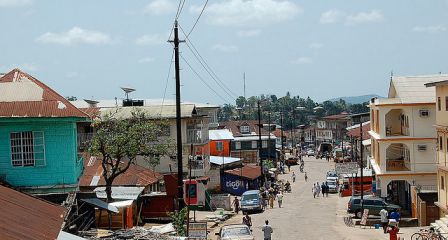