Manoj Kohli, CEO & Joint MD, Bharti Airtel, met with His Excellency the President of Rwanda to discuss the telecommunication company’s progress in the country

During the conversation with H.E. the President, Mr. Kohli reinforced the teleco’s commitment to work with the government in supporting the knowledge-based economy. Airtel plans to invest USD 100 million in its operations over the next three years and will work towards generating both direct and indirect employment opportunities within its ecosystem. The company will also be bringing in partners like IBM and Ericsson to set up and manage world class facilities in the country.

Commenting on the visit, Mr. Kohli explained: “Rwanda is a promising telecommunications market and we are grateful to the Government and people of Rwanda for the support extended to us since our entry into the country.”

“Our strategy for Rwanda is in harmony with the government’s vision to make telecommunications a priority,” he continued. “We plan to work closely with the government to provide access to affordable telecoms products and services across the country.”

Rwanda is among the fastest growing telecom markets in Africa and, according to the National Statistics Institute of Rwanda, mobile penetration in the country was at 38.4 per cent as of July 2011. Airtel was awarded a license by the Rwanda Utilities Regulatory Agency (RURA) late last year to operate 2G and 3G GSM mobile services. Mr. Kohli said Airtel’s overall strategy remains in line with that of the government, by ensuring that the Airtel network is extended to rural communities, ensuring convenient access to telecommunication services.

Mr. Kohli also explained that although Kigali is currently operating on a 2G network, the company also plans to launch 3G services in the market within the upcoming quarter. The launch of Airtel’s 3G platform will help stimulate change to how subscribers experience the web on internet-enabled devices technology will be beneficial for a variety of users, which include large Corporates, Small or Medium Businesses and the Youth. In addition, the organization is committed to the development of a wireless broadband infrastructure. Wireless broadband is technology that provides high-speed wireless Internet access or computer networking access over a wide area.

Rwanda will also benefit from Airtel’s mobile commerce platform – Airtel Money. The service will allow consumers and communities to take advantage of the mobile commerce reality sweeping through the industry by enabling them to conduct a range of financial transactions quickly and easily. Targeted at both banked and unbanked customers, Airtel Money will enable customers to make affordable, fast and secure financial transactions including direct fund transfers from one user to another, bill payments, top ups and mobile banking.

The company’s vision for Rwanda stretches far beyond business priorities, explained Mr. Kohli. Since launching in March this year, the company has strengthened its commitment to the community by adopting a primary school in Kicukiro. Airtel will be refurbishing the school to ensure that its students are educated in an environment most suitable for learning.

Since its opening season last year, this pan-African tournament has grown to be Africa’s largest youth football initiative. Its focus on identifying and nurturing budding soccer talent from the grassroots onto a national stage provides a platform for upcoming soccer talent under the age of seventeen to showcase their skills to leading scouts and coaches, which gives the participants an opportunity to further their football skills. Making a long-lasting positive impact on the community remains a priority for the organization.

Airtel has also joined an elite club of global brands by making it to this year’s BrandZTop™ 100 Most Valuable Global Brands list. With an overall ranking of 71 and brand value of USD 11.5 billion, Airtel has been ranked ahead of top global brands such as Citi (82), Sony (86), MTN (88), China Telecom (90), and Volkswagen (96). The BrandZ Top 100 Most Valuable Global Brands study conducted by leading global research firm Millward Brown.

Distributed by the African Press Organization on behalf of Bharti Airtel Limited.

Bharti Airtel Limited (http://www.airtel.com) is a leading integrated telecommunications company with operations in 20 countries across Asia and Africa. Headquartered in New Delhi, India, the company ranks amongst the top 5 mobile service providers globally in terms of subscribers. In India, the company’s product offerings include 2G, 3G and 4G services, fixed line, high speed broadband through DSL, IPTV, DTH, enterprise services including national & international long distance services to carriers. In the rest of the geographies, it offers 2G, 3G mobile services. Bharti Airtel had over 253 million customers across its operations at the end of April 2012. To know more please visit, http://www.airtel.com 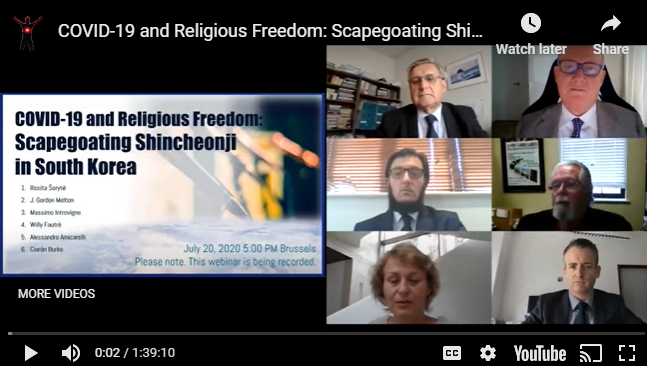