At a meeting on April 14 in Sydney, Australia, Kanga Schools announced the distribution of further resources to benefit schools in Sierra Leone.  Internet subscriptions and modems were made available in March to six schools to enable the teachers and students to access information on the Internet.  It is hoped this is just a beginning of provision for access to the Internet for other Kanga schools.

In January this year, eight schools were provided with a total of 24 treadle sewing machines to support teaching vocational skills; a further supply of 120 solar lanterns was distributed to many schools to add to the solar lanterns already in use at schools to permit students and teachers to study at night; generators to supply power to computers were granted to a further 29 schools, taking the total number of generators to 61.  Stabilisers were also provided to 47 schools to assist with control of power surges.

The national libraries at Freetown, Bo, Kenema, Makeni and Magburaka are also members of Kanga Schools, together with Government Technical Institute at Kissy, Milton Margai College Freetown and the Polytech at Kenema.  It is estimated that there are now 60,000 children who are benefitting from the assistance provided to these schools.

Construction has also assisted the development.  Water wells have been built for four schools to provide clean water.  In addition, partnership with school communities has seen the building of 19 school libraries and classroom buildings, and many of these have also had funding for water tanks.

Since the commencement of this program with the first shipment in 2008, shipments from Australia of more than 20 containers included over 1,000,000 books and 1,000 computers. All primary schools have been sent teacher resources, laminated worksheets, and many thousands of exercise books for all the students. Every school has also received a laser printer. Three containers of classroom furniture were sent to primary schools.  All these resources are recycled and refurbished, and all donated by schools, libraries, companies and individuals in Australia.

Kanga Schools is run by a group of volunteers in Australia, with any funding provided by a few generous donors.  All energy is directed towards gathering used books, computers and educational resources and refurbishing these for schools in Sierra Leone.

Kanga team members are passionate about education, and the opportunities this can create for the children in Sierra Leone.

Finally, donors and sponsors in Australia have restated their commitment to continuing their support of education and development projects in Sierra Leone, by endorsing the restructure of Kanga Schools’ organisational arrangements to improve the benefits and effectiveness of its programs. Additionally the meeting also approved plans to look at ways to help solve the problems of electricity supply in remote communities through  other environmentally renewable solutions such as solar panels specifically suitable for small-scale community projects, schools and libraries. 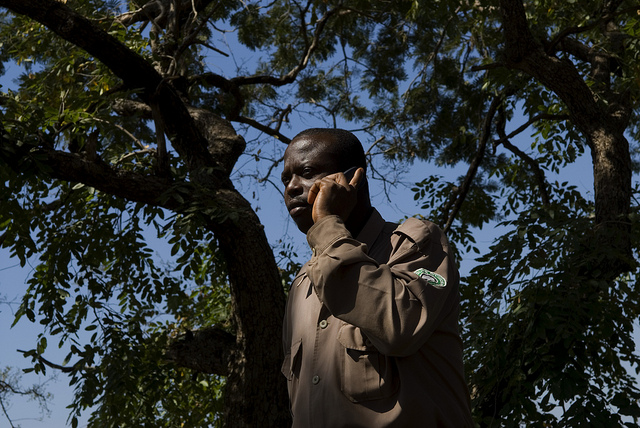