The Chairman and Leader of the Peoples Movement for Democratic Change (PMDC) Charles Francis Margai (in photo) on Thursday March 29 convened an emergency press conference at the party headquarters, Prince Street, Freetown to address what he called sensitive issues that the ruling All People’s Congress is downplaying.

The Shears Moses report on political violence formed part of the issues he addressed in the conference.

He said the government delayed in making the report public and are now dragging their feet to implement the recommendations it has made so far as to deter criminals from pursuing their intentions of unleashing violence in the country.

The legal luminary condemns the decision of the government in their recent purchase of a cache of arms worth to the tune of $5 million, in cash.

He said the government should have used that sum to settle workers backlogs of salaries.

Margai informed journalists that the current Minister of Foreign Affairs and International Co-operation, JB Dauda recently created an impression at the United Nations Summit in defending the arms purchase decision as a good thing.

“As a party we have written letters to the Chief of Defense Staff, Nelson Williams and the Inspector General of Police Francis Munu to inquire the truth about those weapons, a reply to such would soon due”, he stated.

The fire brand politician called on the international community to withhold funding to the Sierra Leone judiciary until they attain independence from government censorship.

Commenting on the recent ruling that was slammed against him at the high court by Justice Charm, he said he was not surprised as it came as a malice aforethought because, he Justice Charm, as he puts it, is using the APC whip on him in retaliation for their now divorced relationship. He said he is filling an appeals motion in the Supreme Court against Justice Charm’s ruling. 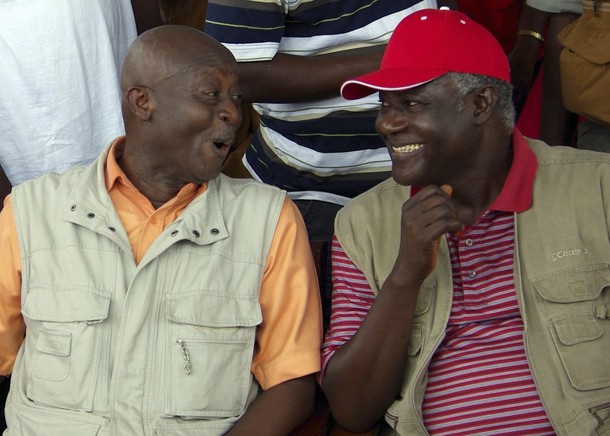 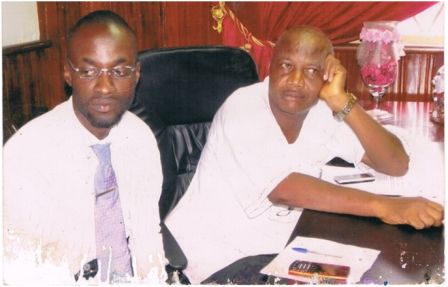