The ex-warlord was chosen as president by a parliament set up in 2004 after years of peace talks in Kenya.

But he was unable to achieve his goal of bringing peace to Somalia, engulfed by anarchy since 1991, and he stepped down in 2008 after a power struggle.

He struggled with his health and had been living since he resigned in the United Arab Emirates, where he died.

Somalia’s has been racked by fighting since Siad Barre was toppled as president 21 years ago – a situation which has allowed piracy and lawlessness to flourish.

The BBC’s Somali Service analyst Mohamed Mohamed says the former president, who is believed to have died of complications from pneumonia, was popular in his home area of Puntland, in north-eastern Somalia.

But Mr Yusuf was viewed as a controversial figure in the other parts of the country, he says.

In 2006, he asked Ethiopia to help him oust an Islamist group that had taken power in the capital, Mogadishu, and much of the south.

“In southern Somalia, he was viewed as someone who brought Somalia’s enemy into Somali territory to fight his own brothers, instead of sorting out the political problems in a peaceful manner,” our analyst says.

Although poor health dogged his life – he had a liver transplant in the 1990s – Mr Yusuf’s political career spanned 50 years.

He served two jail terms in both Somalia and Ethiopia under the once powerful respective governments of Mr Barre and Mengistu Haile Mariam.

He survived several assassination attempts, including one which killed his brother.

As Shears-Moses Report out - Musa... 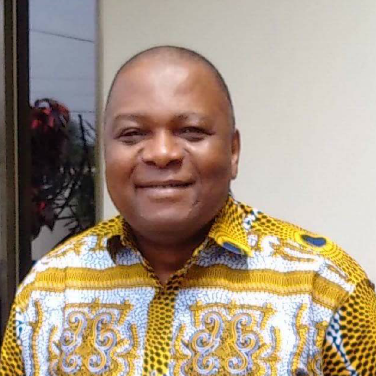