Football legend Diego Maradona received a frosty reception during a stay in Italy after police confiscated the Â£3,600 earrings he was wearing as part of dogged efforts to recover Â£28 million in unpaid taxes.

The former footballer, 48, who now coaches Argentina’s national team, has struggled to control his unpredictable weight and is attending a detox slimming diet at the Hotel Palace health spa in Merano, in the Dolomites.

“The earrings may be a drop in the ocean, but this gives an important signal to honest taxpayers,” said a local politician, Maurizio Fugatti, from the separatist Northern League party.

Although the face value of the earrings is Â£3,600, Italian authorities hope they may fetch more when they are auctioned because of the celebrity of their former owner.

Italian tax authorities say Maradona owes 31 million euros in back taxes from the time he played for top league club Napoli from 1984-1991, when he earned the nickname “The Golden One”.

It is not the first time Maradona has had a run in with Italy’s tax collectors.

Three years ago, Italian police confiscated two Rolex watches worth an estimated 10,000 euros from him when he traveled to Naples to play in a benefit match.

Officers acted on a judicial order which authorized them to seize anything of value belonging to Maradona “within plain sight”.

In 2005 they seized his payment for participating in a TV reality show, Dancing With the Stars, and in 2001 he was met by 20 police officers as he got off a plane in Rome.

Maradona – best known to English fans for his controversial “Hand of God” goal against England in the 1986 World Cup, has always insisted that Napoli should have paid the taxes and that they are no longer his responsibility.

The APC Town Hall Meeting at the C... 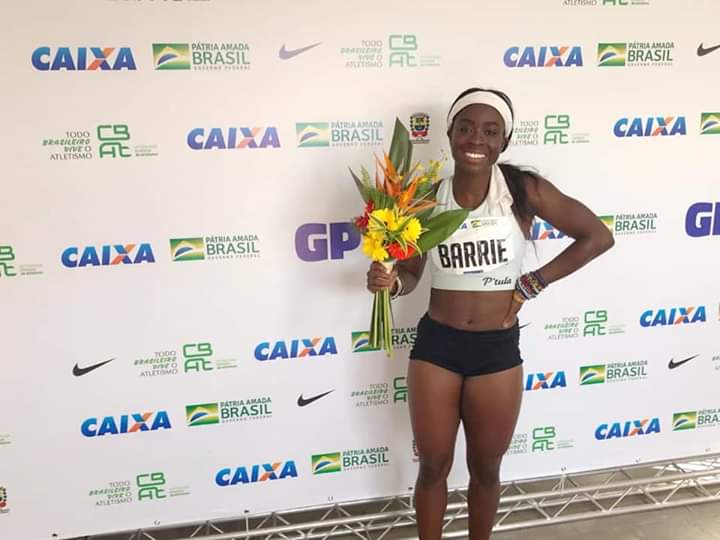 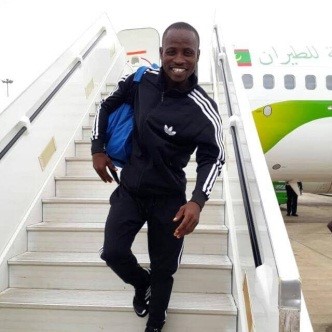