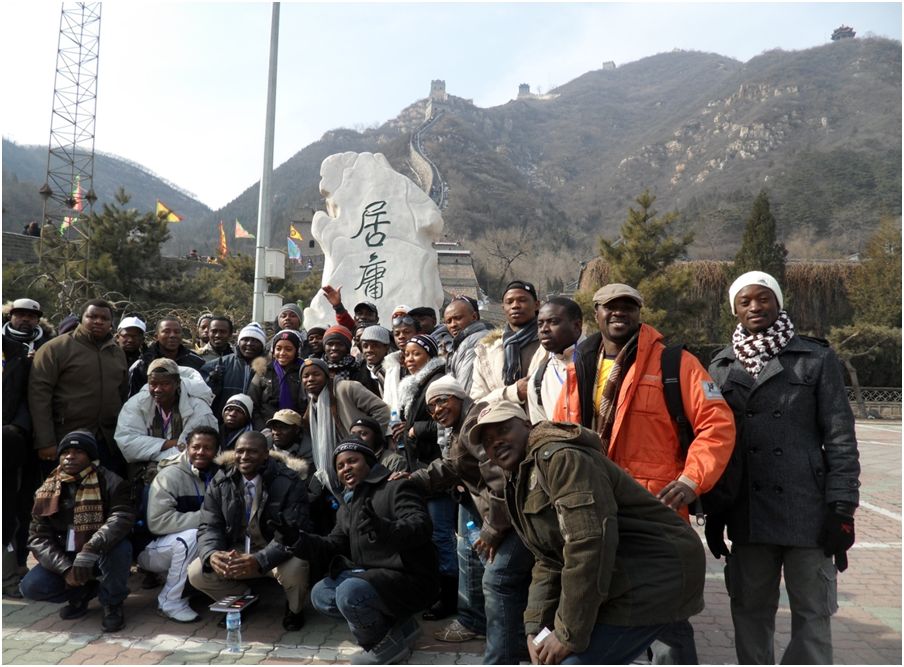 Re: A response to claims of national party politics and financial fraud in the Union’s management

Beijing-China, 13th February 2012 – The attention of the Sierra Leone Students Union in China has been drawn to an article written by David Marcus Margai with a misleading headline: “Corruption Resurfaces in China as APC Asia Branch (AAB) Embezzlement of Sierra Leonean Students Union Funds”, published by The New People and Sierra Leone View online newspapers of 7th February, 2012 and would therefore want to make the following observations/clarifications in an endeavor to put the records straight;

It is the view of the Sierra Leone Students Union in China therefore, that it is completely outrageous for David Marcus Margai, who has been part of the Students Union body since 2003 as an undergraduate student and had been enjoying government allowance to make such misleading assertions.

It is in view of this development that the newly elected Executive of the SLSU   and the membership of the union has decided to disassociate themselves from these claims of party politics being used to manage the affairs of the union in China and the Union would also want to clearly reaffirm its support and cooperation towards the growth and development of the Sierra Leonean Students in China.

The Union also would want to state categorically clear, that it is false, misleading for the author to make allegations of intimidation during the just concluded Student Union election, which saw the coming into office of the current executive. As an intellectual gathering, the enabling environment was created for all to be part and parcel of the governance process of the union.

The Union would also want to make it clear, that this is not the first time the union President was elected unopposed. In 2010, Dr. Philip Mornya was not only elected unopposed as President of the Union, but even  his Secretary General, Financial Secretary, Welfare and Education Officer and Public Relations Officer, to name but a few, went unopposed, which  from a democratic perspective, forms part of democracy. That said, there is complete falsity in the author’s allegation that all of the positions were not challenged, since there is evidence to show, that Ms. Theresa Dick was nominated for the position of President but declined the nomination.

That said, the Union also appreciates the call for a robust and thorough investigation into how funds were utilized, not just by the recent past Executive but to take into account other Executives. We therefore would want to use this opportunity to reaffirm our commitment to looking at this issue, by again, calling on the recent past Executive to give through and proper account of how funds were utilized.  As an elected and responsible Executive, we shall ensure that all union funds are accounted for and we will do all within our powers to make sure that, defaulters do not go away with union funds. In this regard, we call on all union members to provide us with facts in the pursuance of this objective. The Union would also calls on all members to remain united for the common good of students. We call on all to put their party politics aside and follow issues from a non partisan point. It is also incumbent upon everyone to show respect for each other.

Our failed and vulnerable economy