Popular businessman and award winning philanthropist, Nasser Ayoub, has landed a part in the much anticipated movie, ‘State Crime.’

Details of his involvement in the ‘State Crime’ are still sketchy, but SaloneJamboree gets a sneak preview of his role in it.

Not only is it the first of its kind in the Sierra Leone movie industry, but also this action-packed three hours long attention grabber, the work of one of the country`s most promising film makers, introduces a new genre in our fledgling industry which stars Ayoub as an Italian Captain who is sent on a rescue mission to Sierra Leone.

National issues get disheveled with family matters… ‘State Crime’ tells the story of a soldier who spends most of his life in the service of his nation only to get rewarded the wrong way – or so his children prefer to take his destiny.

Captain Mark`s children believe he was betrayed by those whose trust he needed so much yet they chose to turn away from him. The urge for revenge soon set in.

Find out how the story unfolds in State Crime which is scheduled for release later this year.

Produced by Gateway Film Production, this promising blockbuster will be the first ever action film done by a Sierra Leonean, on Sierra Leone soil and featuring Sierra Leonean actors.

A sneak preview of the film is currently showing on SLBC TV and the date for the movie premier will be announced later.

Ayoub is a household name in Sierra Leone. Apart from running successful businesses in the country, including his popular Hotel Africanus, his presence can be felt in the Sierra Leone’s entertainment industry through a few recorded music of his own. He is credited with songs with artists such as Jimmy B, Daddy Saj, and most recently Star Hero.

The young businessman made headlines in 2010 when he threatened to go on a hunger strike if his full citizenship rights were not granted to him.

Election of members of the Commiss...

Famous to release ‘No to All Man G... 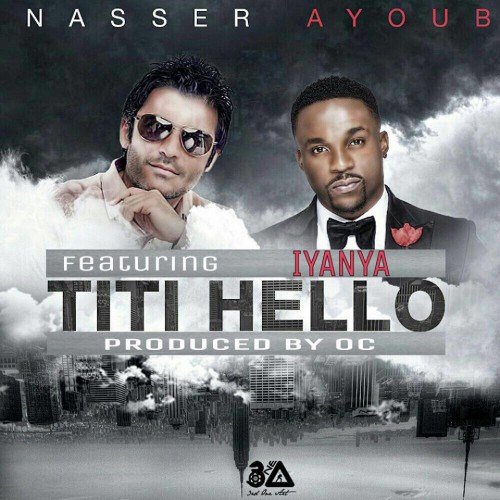 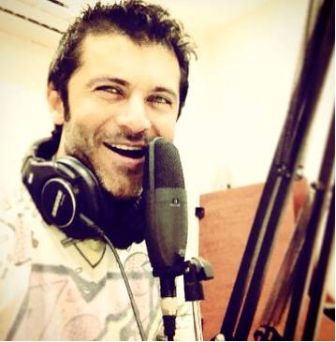