Forum of Sierra Leonean Youth Network (FOSLYN) a youth serving agency working for and on behalf of young people (age 15-30) wants to express dismay regarding the unfortunate situation that took place in the recently concluded bye-elections in constituency 104 at the Fourah Bay Community and at the Lumley Beach area ccording to our fact findings, especially with residents who were directly involved and were also eye saw in the process.

At Fourah Bay where the Bye-elections were conducted, FOSLYN-SL meant to understand that it was the inflow of big political actors that was why violence was perpetuated during these unfortunate incidences at Fourah Bay and Aberdeen Beach the following took place:

FOSLYN-SL  want to let its beneficiaries (young person’s) who are always “puns in the chess game” refrain from such acts in the future and try to behave themselves responsibly, because, what happens serves as an early warning signal for November 2012 Multitier Elections.

At Fourah Bay four persons were seriously injured and are in hospitals for treatment, namely Lansana Fadika, the newly elected Counsellor Mansaray, and two others. We urge the Sierra Leone Police to be very professional in dispensing their duties and not to be selective in prosecuting, whosoever is found culpable during their investigations should be named, shamed and prosecuted.

At Aberdeen Beach it was reported that fans of the popular pop-star LAJ and arch rivals crashed which led to the instant death of two persons and gunshots were illegally fired.

Others are in Police custody responding to treatment especially “Big fish”. In this case we want to call on the Police to mount up a very robust investigation to bring this issue of gang-violence to an end and all those who will be found culpable should be brought to book as soon as investigations are done.

Too many MOUs in President Koroma’... 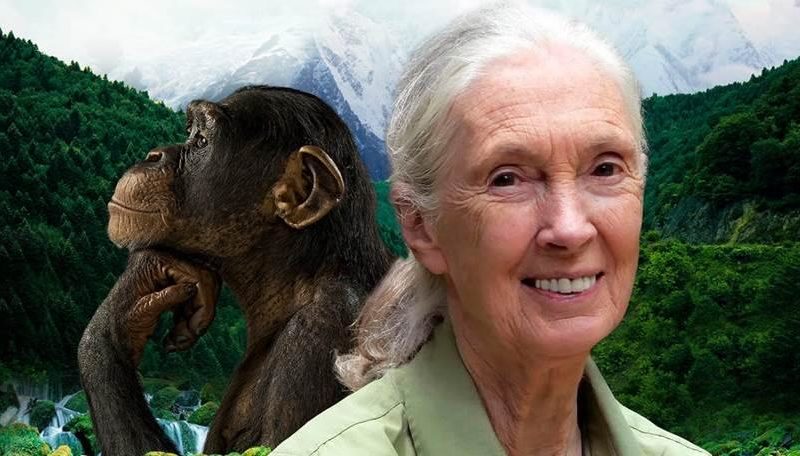