Just days after the release of the most anticipated “Chain Swang” video in Winnipeg, Canada, Dyce Lamtek’s hit is being making headlines in Winnipeg and beyond, and in some quarters the video/song has been labelled as the new anthem in the city.  (Photo: Dyce Lamtek)

“Chain Swang” is a clean cut rap song featuring R&B sensation – uNiiQue. The video is set in a club background with Dyce Lamtek and friends repping the chain swang thang.

Dyce Lamtek is the neo-rap act currently hitting the airwaves in Canada.

A new and upcoming star; Dyce Lamtek is here to revolutionize the world with a fresh new style. Heralding from Sierra Leone, the country and culture will forever be a part of Dyce. Born on June 1 1985, Dyce spent his childhood growing up in Lungi. He later moved to Freetown in order to continue with his education.
Unfortunately after two years in Freetown, the civil war erupted. In response to this life-altering event, he and his family took refuge in neighbouring Guinea. His stay in Guinea lasted six months, as Dyce and part of his family were granted citizenship to Canada.

From then, everything in his path is HIStory in the making.

“Chain Swang” is from Dyce’s upcoming album – “ROAD TO LUNGI,” in which his hit single “Big Money,” a bonus track was part of.  The video of another song in the album “Paper Chaser” Ft. Succulent is coming out soon.

The album lauching event is scheduled to take place in Lungi, Sierra Leone, in April, 2012.

Dyce is indeed here to stay.

You cannot shake hands with a clen... 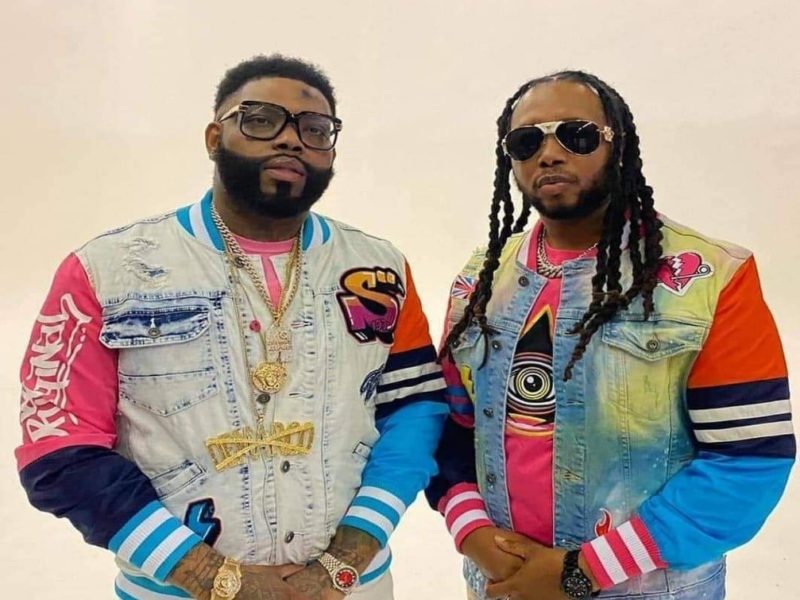 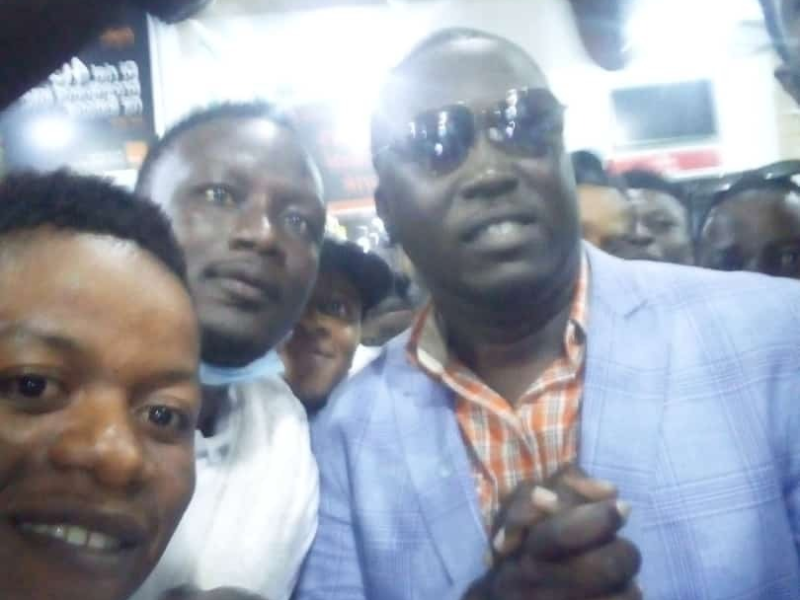