Ghana, quarter-finalist in the 2010 tournament, will face formidable Zambia and Sudan plus Lesotho or Burundi in one of 10 second-round groups.

Ivory Coast drew the second seed no one wanted – Morocco – in a group completed by Gambia and Chad or Tanzania.

The other four African qualifiers for the 2010 finals will be delighted after a draw made by former Brazilian World Cup winner Cafu and rising star Neymar.

It would be a shock if Bafana Bafana failed to make the 10-nation final phase of the elimination process.

WORLD CUP DID YOU KNOW?

Nigeria’s Super Eagles can offer no complaints after being put in the same pool as Malawi, Seychelles or Kenya and Djibouti or Namibia.

Algeria will tread warily against Mali and Benin in a pool also including Eritrea or Rwanda, but appear good enough to finish in top spot.

Cameroon, although not currently displaying the form expected of a country holding the African record for World Cup appearances with six, are up against Libya, Guinea Bissau or Togo and Swaziland or the DR Congo.

Although the Congolese are the lowest seeds in this section, they are capable of posing the greatest threat having forced an away draw with the Indomitable Lions this year in an Africa Cup of Nations qualifier.

Egypt, African champions seven times but only twice World Cup qualifiers, will fear Guinea most in a group completed by Zimbabwe and the Comoros Islands or Mozambique.

Senegal, who reached the World Cup quarter-finals nine years ago, must compete with Uganda, Angola and Mauritius or Liberia.

There does not appear to be much between Burkina Faso, ranked fourth on the continent by Fifa, Gabon and Niger in a section that Sao Tome e Principe or Congo will complete.

Tunisia are a side on the rise under new coach Sami Trabelsi and it is hard to imagine them not going through after drawing Cape Verde Islands, Sierra Leone and Equatorial Guinea or Madagascar.

The five third-round ties that will decide who flies to Rio are scheduled for October and November 2013. 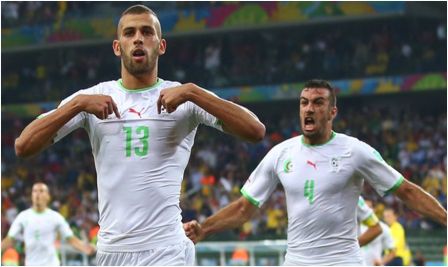 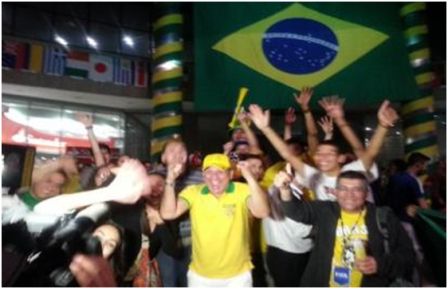