A senior official attached to the United Arab Emirates (UAE) Ministry of Information and Culture has said that he was impressed with “rapid developments” in Sierra Leone.   (Photo:  I.B. Kargbo, well commended for his work)

Abdul Latif bin Rashid who has just ended a two- day official visit to Sierra Leone said in a brief telephone interview last night that he was impressed with the “rapid developments” that have taken place in various ministries in Sierra Leone over the last three years, particularly, the Ministry of Information and Communications headed by Hon. Alhaji Ibrahim Ben Kargbo. “I can’t provide you with all you want to know about my visit, because I am yet to present my official report to my government,” said Abdul Latif, adding that, “All I can tell you is that, I am impressed with developments taking place in your country in all areas, particularly the Information and Communications areas, as compared to my last visit in 2008.”

He concluded: “Rapid transformation has taken place in the telecommunications area over the last three years and I am also very much impressed with Press Freedom in Sierra Leone, among other impressions.”

Why is I.B Kargbo very popular in Sierra Leone?

Hon. Ibrahim Ben Kargbo is Sierra Leone’s Minister of Information and Communications. This makes him the Government’s Chief Spokesperson.

With I.B. Kargbo as Information Minister, the current Government of President Dr. Ernest Bai Koroma can with all confidence say a significant success has been achieved.

An erudite and suave gentleman with a ready smile, I.B. Kargbo continues to gain popularity as an Information Minister. He’s working tirelessly around the clock to ensure that everyone is informed about Government activities both within and without. The quintessential gentleman uses several methods to disseminate information to the people such as participating in phone-in programmes, talk shows in numerous radio stations across the country and meet-the-people programme.

Sierra Leone now has more than forty (40) community and commercial radio stations across the country and also more than thirty (30) newspapers are being published in the capital city of Freetown.  All this is an indication of the importance Government attaches to the media as partners in development.

Sierra Leone is on track as a respecter of press freedom. The media – both the print and electronic – have an unfettered freedom to publish and air programmes respectively. Thanks to the President who has much respect for the media as partners in development, as evidenced in the inclusion of some journalists in his government, including I.B Kargbo himself, a veteran editor and publisher of the nationally acclaimed New Citizen Newspaper – a man who served twice as President of the Sierra Leone Association of Journalists (SLAJ),  his deputy, Sheka Tarawallie, alias “Shekito” a  renowned journalist and former Press Secretary to the President,  Paul Kamara, another veteran editor and publisher of For Di People newspaper, now Minister of Youth, Employment and Sports, Resident Minister East, William Juana Smith and the late Minister of State in the Ministry of Health and Sanitation, Mohamed Daudis Koroma.

I.B. Kargbo has the journalistic finesse.  That is why the current Government has been praised for not having any journalist in jail since President Dr. Ernest Bai Koroma assumed power on 17th September 2007.

The Independent Media Commission was created through an Act of Parliament in 2000 as a regulatory body for the media and arbitrator in matters that concerned the media and the public.  Unfortunately, due to negligence in the past, the IMC was regarded as white elephant.

But under the astute Minister of Information and Communications, Ibrahim Ben Kargbo, a remarkable change has given an impetus to the once moribund commission. Today, a robust IMC under the minister has rekindled hope in an otherwise lackluster institution. I.B. Kargbo is well commended for his work in sensitizing the public about their rights in the face of media vilification.

The latest achievement of Alhaji I. B Kargbo is his manifest work of making the IMC the proper arbitrator rather than the courts.

When President Dr. Ernest Bai Koroma took over office, he combined the Information Ministry with Communications which was originally under the Transport Ministry. By taking this bold action, President Koroma has given a greater responsibility to Alhaji I.B. Kargbo.

True to his nature, the resilient Minister rose to the challenge and today, the Government of Sierra Leone has made great strides in the telecommunications industry. The GSM service providers in the country started, according to observers, on a rather ‘dubious’ note by sidelining the interests of Government as well as the helpless subscribers.  Subscribers are now fully protected from the antics of GSM service providers. Thanks to the President for appointing I.B Kargbo as Information and Communications Minister and Kudos also to the National Telecommunications Commission (NATCOM) headed by Siray Timbo.

NATCOM is a regulatory body established in 2006 by and Act of Parliament to serve as a bulwark against the advances of multi-national GSM Service Providers. And under Alhaji I.B. Kargbo as Communications Minister and Siray Timbo as head of the regulatory body, the activities of NATCOM have been a success story.

The President made no mistake in appointing I.B Kargbo as Minister of that Ministry and Shekito as his deputy. Many people, including, critics, believe that with these two gentlemen at the helm of affairs in that important ministry, the sky is their limit. 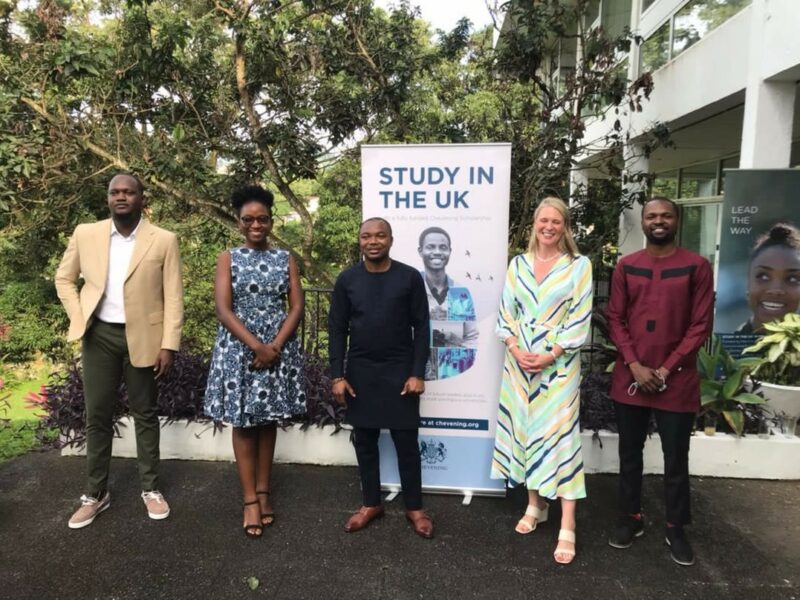