Mineral resources minister Minkailu Mansaray told beneficiary communities that the revised payment now in cheques, written in the names of chiefdom administrations for onward distributions, was transparent and in adherence to the devolution process under the Local Government Act of 2004.

After receiving the cheques from the management of African Minerals, the minister stated: “I am in turn handing them over to the ministry of local government for the attention of the chiefdom authorities,” and thanked the company for what he described as an exemplary commitment to its statutory responsibility.

He quoted Section 34a of the Mines and Minerals Act No. 12 of 2009, which apportions payment to land owners, individuals or families, 50%, the District Council takes 15%, the paramount chiefs get 15%, the chiefdom administration takes 10% and the remaining 10% goes into the constituency development fund.

Minister of Education Minkailu Bah, who was present at the ceremonies in Magburaka, Makeni and Port Loko, also welcomed the efforts by AML to award some 1,500 scholarships to deserving children in communities where they operate.

Meanwhile, AML has signed a Memorandum of Understanding with China Communications Construction Company Limited (CCCC) in respect of the optimisation and finalisation of a final engineering study for all aspects of infrastructure for the Phase II and Phase III expansions of its flagship Tonkolili iron ore project.

CCCC, AML and the Government of Sierra Leone also intend to establish a joint venture to design an expansion to the Bumbuna hydro-electric power generation facilities to satisfy the power needs of phases II and III of the project.

Commenting on the MoU, Frank Timis, Executive Chairman of African Minerals said: “We are delighted to have signed this agreement with CCCC, one of the largest construction companies in the world. Their engineering excellence and ability to procure funding will help to accelerate our expansion and development of phases II and III.

This infrastructure development agreement, if consummated, which incorporates the potential development of major hydro-electric power generation facilities, will benefit of the Company and its stakeholders, and will provide substantial benefit to the Government and the People of Sierra Leone.”

Misleading, erroneous or not, Mini... 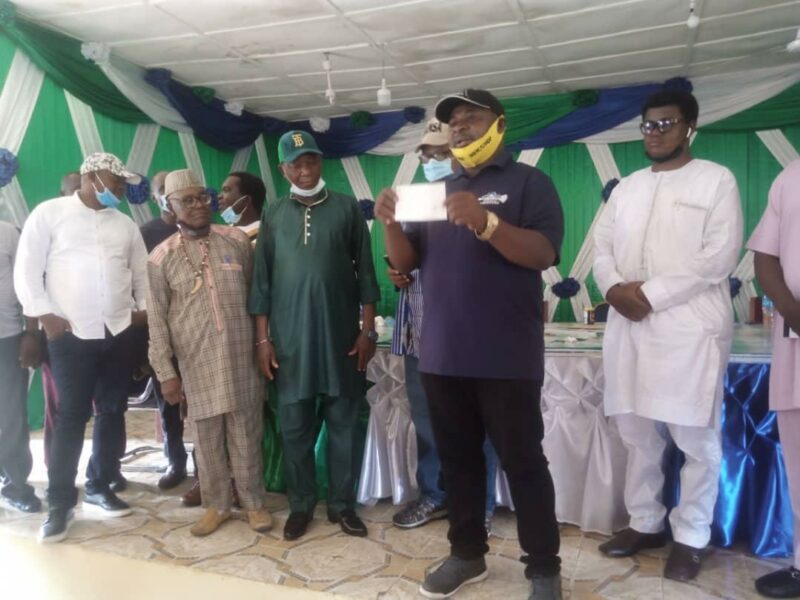