Residents of Upper Tengbeh have had their mouths opened, pondering over witch confessions of a housewife against her dead husband.

Alpha Koroma, who died in 2010, supernaturally tormented his wife, Mummy Koroma, making her confess that she caused his death.

With celebrated words, “I killed my husband and I also killed my father. My husband has been appearing to me, compelling me to confess that I am a witch and caused his death.” Mummy has had her name chewed, discussed and debated at corners, homes and streets of Upper Tengbeh Town and Wilberforce Community respectively.

She was first ushered into a church at the Upper Tengbeh community where she told some men of God that her dead husband has asked her come to the church and acknowledge that she is a witch and bears hand to his death.

Mummy who looks pale and downcast was marched to the home of one of Tengbeh Town’s community chairmen, Mr. Jerry Thomas, who virtually kept her at a secluded location preventing her being mobbed by angry youths.

It is told that Mummy was staying with her husband, but turned round to bewitch him owing to uncalled for reasons.

She bore three kids for the deceased and was pregnant at the time of his death.

That shortly after the death of the husband, Mummy gave birth to a child, but bewitches her also.

She confessed killing the child because she was advised by colleague witches to do so as practically she did not have the finance to take care of her.

Mummy’s demise was observed Monday night when eventually her dead husband attacked her, compelling her to go straight to the nearby church and confess her witch conduct or face death.

The adage, “dead man doesn’t count,” seemed disregarded owing to confessions of Mummy that her dead husband has been appearing to her, demanding that she confesses her deeds or face death.

It is reported that Mummy wants religious clergies to pray for her so that the spirit of her dead husband will stop tormenting her.

As the Independence anniversary dr... 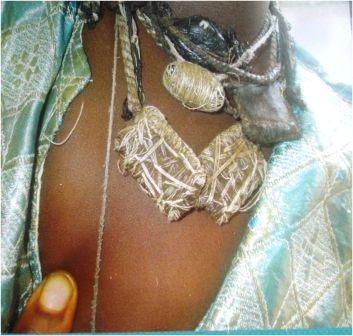 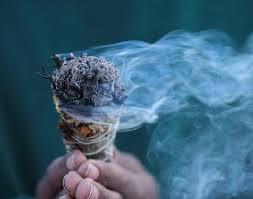 Witchcraft, Mass Hysteria and Uncanny Be...