Handing down judgment, Justice Robert exclusively ordered payment of Le 40 million to each of the fifty employees as benefits for services rendered the bank.

It is a fact that the matter between RCB and the former workers has been in the well of high court for almost 13 years now.

Fifty of RCB former workers took a lawsuit to the high court in 1988, legally requesting for payment of their benefits after the forenamed bank was transformed from Barclays to now Rokel Commercial Bank.

Attorney for all 50 complainants, lawyer Jenkins-Johnson (Jnr), according to court observers, thankfully congratulated Justice Robert for giving justice to whom justice is due.

It must be noted also that the bank’s leading light was lawyer Berthan Macauley.

In his measurement, one of the 50 complainants, Mohamed Kamara, expressed satisfaction over the court’s decision, as according to him “it is their humble and honest right to be paid benefits for serving Rokel Commercial Bank for a considerable number of years.”

“Forget about any other procedure, obey the court’s decision and pay our monies unimpeded,” he said.

The prosecution lawyer, Jenkins-Johnson (Jnr), after hearing the judgment of Justice Robert, urged the management of RCB to without any restraint, pay benefits due all 50 former workers.

As at press time, though unconfirmed, it is disclosed that RCBs attorney is about filing an appeal against the decision of Justice Robert to the Court of Appeal. 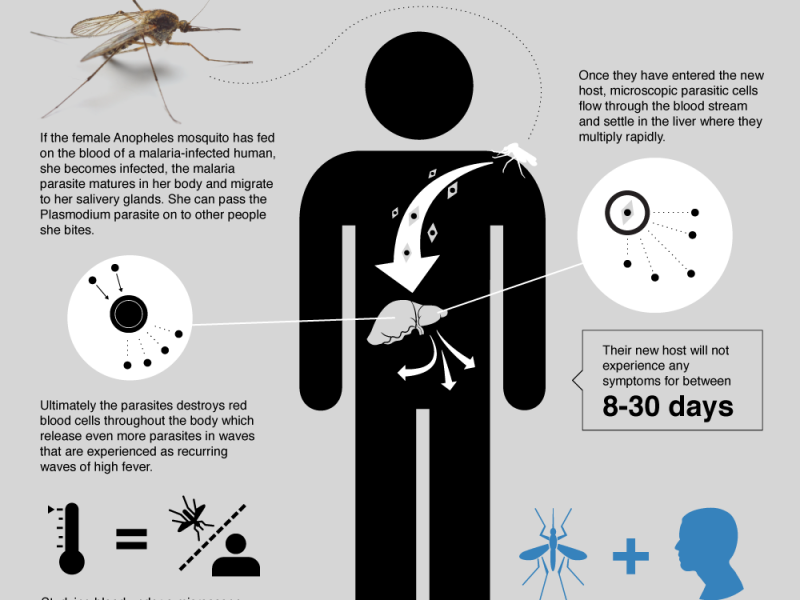