Pilot National Legal Aid (PNLA) was established by the Government of Sierra Leone and the Justice Sector Development Programme on January 6th 2010 to provide sustainable, affordable, credible and accessible legal aid scheme for those living in Sierra Leone who cannot afford to pay for the services of a lawyer.

PNLA’s main focus is to provide advice, assistance and representation, in the criminal justice system at the entry points of prisons, police stations and courts. One of the strengths of the scheme is its ability to follow-through on matters from inception at the police station, to court and right the way up to appeals.

PNLA provides a voice and an avenue for equality of justice for the poor and most vulnerable in our society.

Take the case of a sixteen year old juvenile by the name of MK (real name withheld) who was arrested along with an adult and charged with loitering with intent to commit a felony.

Both accused persons were granted bail by the presiding magistrate but as they were unable to meet the terms, MK was sent to the Remand Home for Juveniles at King Tom and the adult to the Pademba Road Prison.

PNLA first came into contact with MK and the adult during routine visits at the Remand Home and Pademba Road prison on 14th July 2010. Our lawyer/counsel began representing them on 20th July. They pleaded not guilty. However, the Magistrate ruled against them and sentenced them to 12 months imprisonment:  MK to the Approved School and the adult to Pademba Road prison.

PNLA appealed against the decision on 1st October and at the same time applied to the High Court for the Magistrate’s decision to be set aside on two grounds:

1.    That the trial judge erred in law in sentencing MK and the adult to a period of time exceeding the provisions of the statute under which they were charged!

2.    That the magistrate erred in law by saying he had carefully considered the evidence of the prosecution and felt satisfied that the ingredients of the offence had been proved without exhibiting  or demonstrating that in his judgment.

The appellate judge agreed with PNLA counsel that the sentences given by the magistrate were excessive. Section 8 of the Public Order Act provides for a maximum of three months imprisonment. Pending its decision on PNLA’s appeal of the convictions, the judge immediately reduced the sentences imposed by the magistrate below to three months each to start from the day the accused were remanded in custody by the trial magistrate.

As our clients had already spent more than five months in custody, they were immediately released. Momentously, on January 25th 2011, the High Court judge ruled on our appeal of the convictions themselves and found unconditionally in our clients’ favour, thereby reversing both accused persons’ convictions. The father of MK states,“for the first time I feel as if poor people in Sierra Leone also have rights”.

PNLA is indeed “Opening the Doors to Justice” and helping to provide a level playing field for all Sierra Leonean citizens. 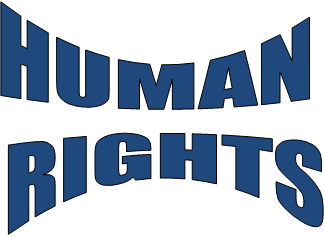 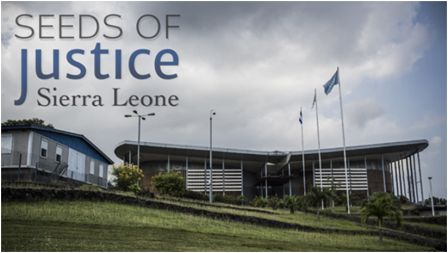 ICTJ joins friends around the world to c...