Dulee Johnson (in photo) born November 7, 1984, of Monrovia Liberia is a professional footballer playing for Swedish side AIK as deep-lying playmaker.

In recent weeks the fine Liberian player (26) was in Solna District Court Monday acquitted of rape.

The midfielder was arrested in October. He was accused of raping a 22-year-old woman in May.

Despite the sponsors’ demands that he be removed now shows the club’s support. Johnson has acknowledged that he has had sexual intercourse with the woman, but said this was voluntary.

“It was an expected decision, as we have seen until after we started on this journey, said the football player’s attorney, Michael Lindon, to sport authorities and journalists.

Johnson is currently suspended by AIK.  According to reports, management has said it will decide the 26-year-old’s future at the club after the trial. 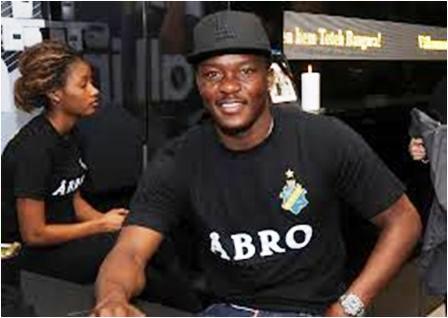