Grey‘s Anatomy star Isaiah Washington traced his roots to the Mende and Temne people of Sierra Leone. Washington became the first African American to receive a Sierra Leonean passport through DNA. Inspired by this discovery, Washington set up an elementary school through his Gondobay Manga Foundation. He has used his personal resources and commits himself to make a better life for the people of Sierra Leone. The DNA testing of both King and Garvey, which were revealed at the African Ancestry dinner and program at the Hyatt Regency Atlanta, Centennial Ballroom, established that King and Garvey’s maternal ancestry originated in Sierra Leone hundreds of years ago before they were forcefully taken to the United States as slaves.

Garvey and King were among several other African Americans whose DNA results were revealed at the special dinner session on Sunday night at the just concluded Africa Policy Forum: A Vision For The 21st Century in Atlanta, Georgia. Speaking with this press immediately after the declaration both King and Garvey confirmed that they will soon visit Sierra Leone to complete the other formalities to get their citizenship. It is also important to note that Coretta Scott King, the wife of Martin Luther King, Jr. not only shares the Mende mitochondrial DNA, but her birthday happens to fall on April 27th. The very same date of Sierra Leone’s independence day. The five-day conference which was organized by The Leon H. Sullivan Foundation is the first to be hosted outside Africa. Founded by the late Rev. Dr. Leon H. Sullivan, the conference has attracted several thousands of delegates from within and outside Africa since it started in 1991. The conference is focused on building a bridge between Africa and the United States and also fosters economic corporation.

Present and past African leaders were in Atlanta for the African Policy Forum, among which are the Nigerian former President Olusegun Obasanjo, Sierra Leone’s minister of Trade and Development David Carew, Hon. Kasim Reed Mayor of Atlanta, Georgia and Ambassador Andrew Young former US Ambassador to the United Nations and  former Mayor of Atlanta, among others. Key areas addressed at this year’s forum included a high level policy meeting on the Obama Administration’s policy to Africa, exclusive networking opportunities, exciting entertainment, critical education, health and economic opportunities, celebrities and live cultural events, and sport.

The next summit will be hosted in Morocco.

The challenges of implementing Cor... 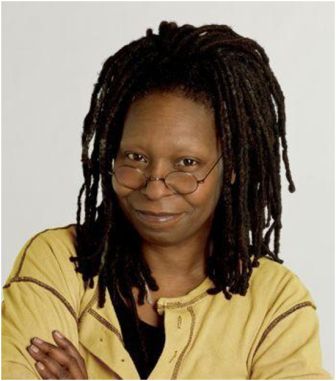 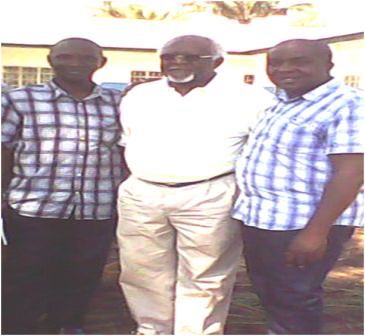