As part of its role in promoting educational opportunities and cultural relations world wide, the British Council has started a three day stakeholder’s consultative workshop in Makeni city as part of its efforts in stemming the tide of violence permeating our society, especially among young people.

The three-day workshop which started on Wednesday 21st July at the Fatima Institute in Makeni drew participants from a wide section of the community including the military, police, prisons service, Judiciary, Ministry of Education, Gender and Social Welfare, Traditional Rulers, Civil Society, Pupils and Students from the University of Makeni.

When explaining the rationale behind the consultative workshop in Makeni, the Director for British Council, Louisa Waddingham said it was based on a research that was conducted sometime back in Makeni among students and came to learn that there was an increase in violence among young people and the society in general.

The Director stated that the British Council as part of its obligation and mandate wasted no time in consulting with its head office in England on the matter for immediate intervention. “Because we believe in good governance, democracy, freedom of expression and peace, the culture and belief of people from different backgrounds, the British Council saw it fit to make such appropriate intervention in a bid to make sure that the people learn more strategies of coping and managing violence and how to solve cases of violence amongst themselves.

In the area of facilitation, Director Louisa Waddingham said they decided to use the services of Mr. Moses Massa, who is a lecturer in peace and conflicts studies at the Fourah Bay College because of his expertise in conflict resolution after benefiting from a scholarship to study peace and conflict studies England. Upon return, it was noted, his services have been contracted to spread peace messages in all violence prone communities of the country.

The workshop, according to participants, was very interactive, participatory and friendly as it provided learning and discursive platform on issues of conflict, violence and peace.

According to the project coordinator, Joseph Abu, similar workshops have recently been held in Bo and Kenema. He further revealed that the next one will be held in Freetown in September.

The workshop is expected to end on Friday 23rd July 2010.

UNDP donates to SLOIC in Makeni 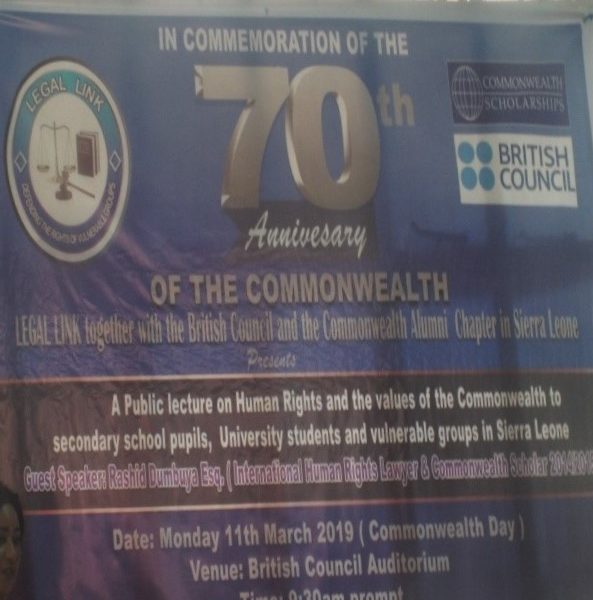 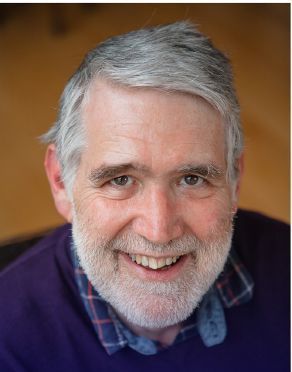 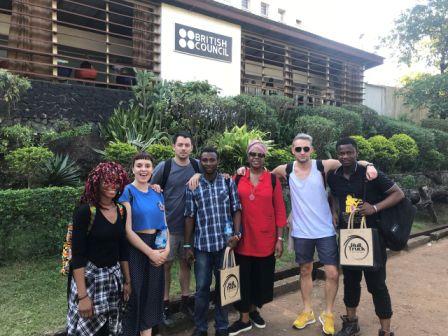