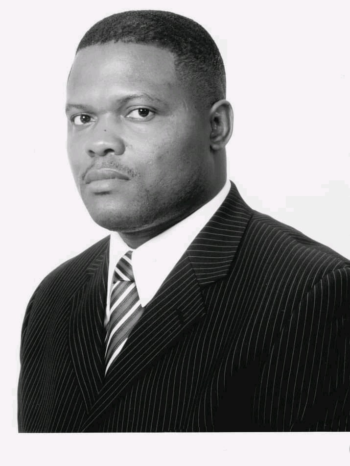 A main opposition All People’s Congress (APC) party meeting was abandoned yesterday amidst chants calling for the head of the Interim Transition Governing Council (ITGC) chairman, Alfred Peter Conteh, to go, clearly pointing out that the intra-party dispute emanating from the 2018 APC presidential election loss is still unresolved.

It could be recalled that a court ruling gave the right for Alfred Peter Conteh to set up an interim APC executive to take the party to the next convention in which a new party executive will be elected to steer political activities at least for the 2023 general election. But the formation of the interim executive has not fostered the desired unity in the party.

The removal and sackings of some members of the current 21-man interim committee are an indication that the APC intra-party fighting still rumbles on.

The National Advisory Council of the APC, the decision-making body in the APC, did remove the contentious selection/election clause meant for choosing party representatives, the bone of contention not only for the National Reformation Movement (NRM) but also for the Alfred Peter Conteh faction that took the APC as a party to court.

In the interest of the party, the court ruling on the Alfred Peter Conteh matter was complied with, a reason for the ITGC. But the post-2018 APC dispute still rumbles on at a time the APC party stakeholders should be strategizing to take back power in 2023.

The outcome of the APC meeting yesterday indicates that the APC intraparty wrangling has not been settled by the formation of an interim body for the election of a new National APC Executive.

An observer in Freetown said the ITGC must concentrate on taking the APC party to a convention to set the stage to elect a new party executive to pave the way to prepare to contest for the 2023 general election.