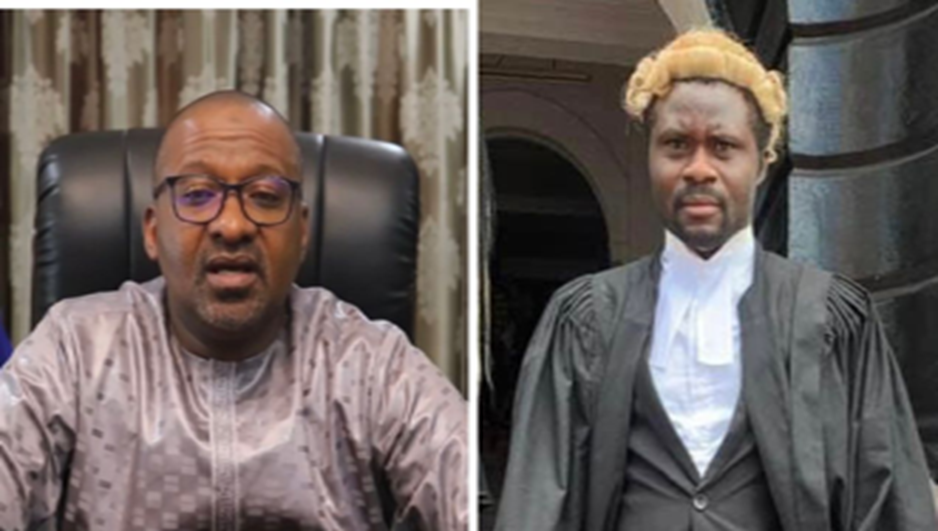 Senior activist and a well-seasoned lawyer, Augustine Sorie-Sengbe Marrah, has blasted the government of Sierra Leone for the unlawful declaration of a nationwide curfew by the Vice President of Sierra Leone, Juldeh Jalloh. On Wednesday 10th August 2022, Sierra Leone witnessed a dark cloud, one that will continue to hover above us for some time.

Following a massive nationwide protest of what was supposed to be peaceful, but quickly escalated into a bloodbath, which claimed the lives of so many innocent civilians, including law enforcement officers, and left so many others injured, the Vice President of the republic of Sierra Leone then went on television to issue a Statement about the catastrophe. In his statement, the Vice President of the republic of Sierra Leone asserted that the protest was not a peaceful one, as it was in fact a failed attempted coup against the current government, and it is against such backdrop that he deemed it necessary to declare a nationwide curfew for an indefinite period.

Popular lawyer and activist, Augustine Sorie-Sengbe Marrah, then took to his social media platform to debunk the actions of the Vice President for issuing a nationwide curfew. Augustine Sorie-Sengbe Marrah Esq. went on to say that “Unless the National Constitution is suspended, a national CURFEW cannot be declared in the absence of a declaration of a STATE OF EMERGENCY in the whole or part of Sierra Leone. I understand the need for tough response, but security measures mustn’t breach the SUPREME LAW!”

While some may condemn the approach of Augustine Sorie-Sengbe Marrah as insensitive and untimely, a handful of Sierra Leoneans have also commended the young lawyer for his swift intervention to enlighten the public of such a breach of the constitution by the government, amidst the current state of affairs in the nation.

In as much as the government is trying hard to fix the situation and the security sector are out to maintain peace in the country, it is very important that they do so in accordance with the stipulated laws that are governing us – and let democracy prevail.

This medium urges the government to do the needful and not bend the rules of the constitution that governs us all, just to suit their own comfort.

“APC Has Nothing to do With August...