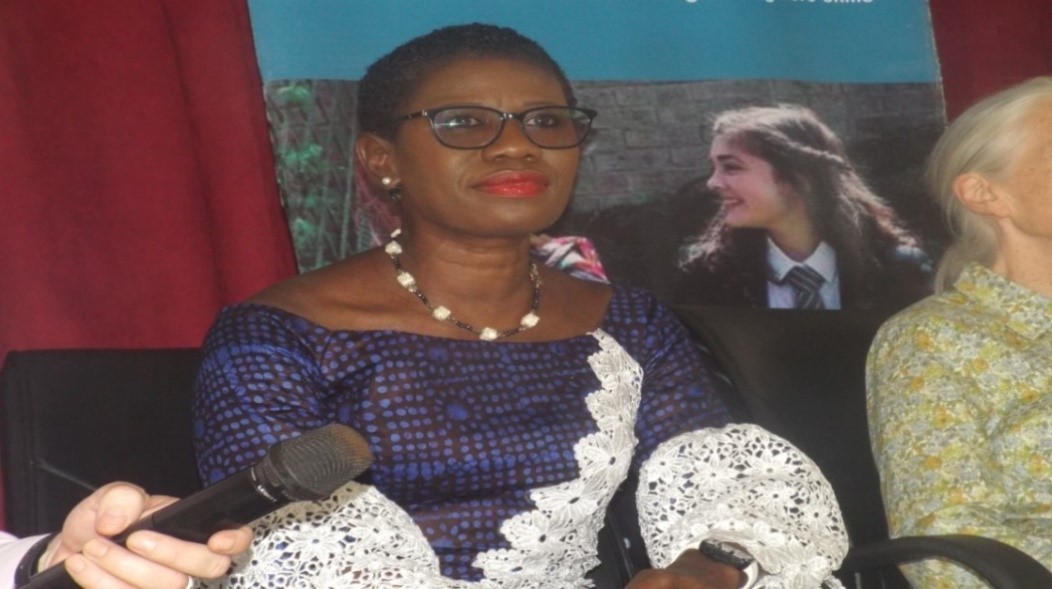 As the controversial issue of accusation of tribal remarks made by the Mayor of the Freetown City Council, Yvonne-Aki Sawyerr in a leaked audio continues to gather steam, irate Councilors in the Western Area have vowed to stage a counter protest in defence of their embattled Mayor, if the request for police clearance to protest is granted to the Civil Society Consortium on Community Accountability and Service Delivery calling for the resignation of an elected Mayor.

In a poorly written request for police clearance to demonstrate dated 29th March 2021, the National Coordinator, Moses Mambu stated that “On behalf of the CSO Consortium on Service Delivery, I humbly write to request for a police clearance to embark on peaceful nation demonstration calling for the resignation of the Freetown City Mayor, Yvonne –Aki Sawyer”, adding that the demonstration was scheduled to take place Wednesday, 7th April 2021.

Speaking to Sierra Express Media, Councilor Hoodie Munu reiterated their position as Councilors to stand by the Mayor against any attempt to force her to resign her position. “All Councilors have consented to demonstrate”, he confirmed.

Councilor Hoodie further stated that “No one has the right to remove a Councilor or Mayor, except by 1/3rd vote of no- confidence by sitting Councilors”, adding that only the President has the powers to remove a Councilor or Mayor under the provisions of the law, but only on rare occasions when the Council is in a dire financial situation.  He was quick to make reference to the President use of the word “terrorist” against Sierra Leoneans, and no Civil Society group raised a finger to question him.

NDA open to audit investigation on...