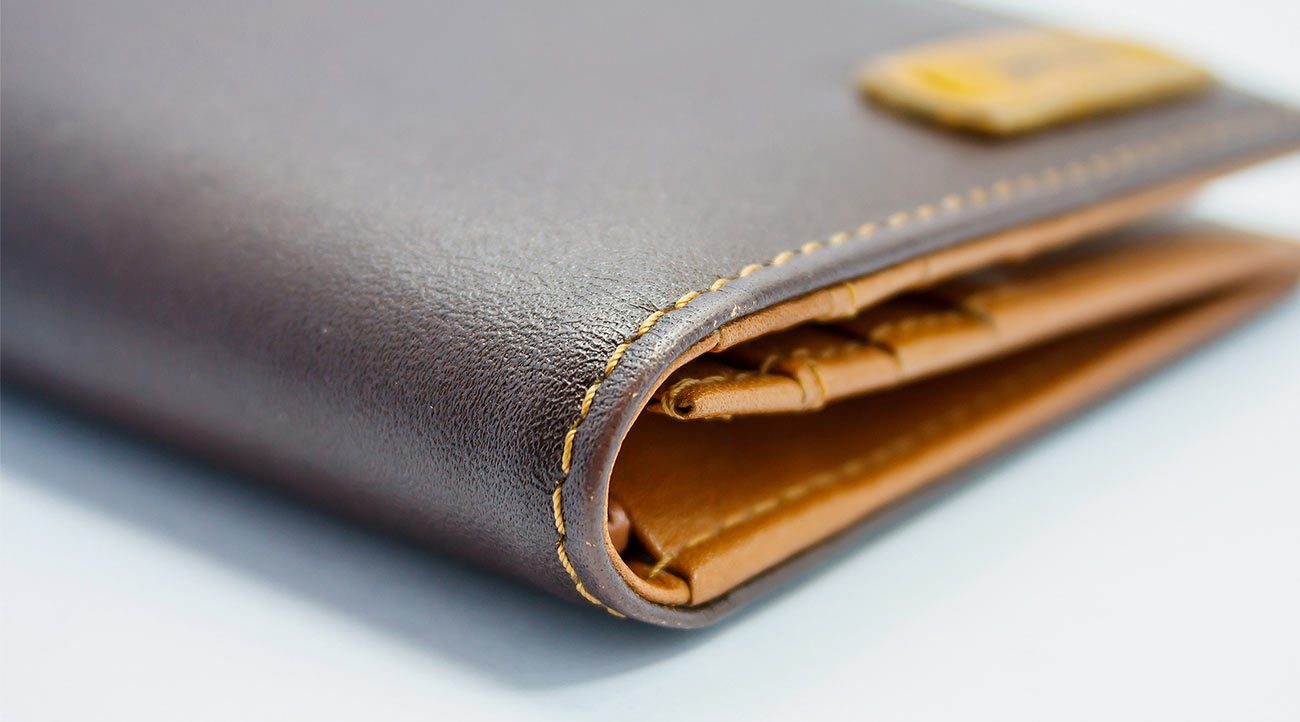 The budget on Friday 13 November 2020 theme “Economic Recovery for Job Creation and Human Capital Development” was a budget for the epidemic and the normal Budget rolled into one. The Budget was created setting out medium term tax and spending plans till 2023. The emergency Budget aimed at dealing with immediate potential consequences of the coronavirus by creating a deferred tax repayment in the budget to help big businesses and allow the poor people to finance the country till 2024.

The latter made the former a rather odd affair for the Country for the poor citizens to finance the Ministry of Finance plan for the country for deficit spending. All the economic forecasts on which the Budget was based were put together before any significant effect of the coronavirus was accounted for, and were therefore out of date during publication by the Government to has achieved an 89 percent based on the Bank of Sierra Leone base rate of 73.2 percent. The actual percentage by the bank of Sierra Leone was 3.2 percent based on the leading ration for the short-term disruption caused by coronavirus. Any significant longer-term effect though, and a smaller economy will mean the tax and spending plans set out on 13 November 2020 will lead to an even bigger deficit than currently planned in the first few years in this government planning by increasing the loan interest by 13 percent of government borrowing. The Government and the National Revenue Authority (NRA) has granted tax break or deferred tax to bigger businesses despite the more needed cash of almost Le 1.8 trillion to bring the cost in line with revenue expenditure.

These are the headlines from thebudget base on ReNIP assessment?

The government spending and borrowing are both rising over the next few years. These are consistence in the way which appears consistent with the movement of the SLPP manifesto, but which is different to the paths they were on under previous SLPP government, as borrowing and spending are not economically financial benefits to the Nation. In the ever-increasingborrowing costs mean there are sustainable risks of further inflation.

The first risk is that with more debt stockpiles, more than twice what it was pre 2018, with shorter maturities and a financing requirement much higher as a share of GDP than it was prior to the 2008 financial crisis, we are more vulnerable to changes in interest rates, inflation and undergrowth.

Secondly, debt is not falling  but increasing at a rate of 89% of NRA revenue collection, whiles deferring the tax collection to stimulate growth which seems to be at normal (if deeply disappointing) levels. It would grow sharply in the face of a downturn as big businesses start an exodus.

Most importantly, the current country framework and set of tax policies do not look likely to deliver the kinds of spending growth that were implied in this budget speech. Outside of increase in security wages (increase below inflation) and a few other protected areas like education, it looks like little will be available to increase spending. Due to the raising day to day real spending on public services, taxes will need to rises. while austerity is clearly at an end in the sense that spending is rising, spending levels in many areas are set to remain well below 2006 levels for a long time to come.

The Minister of Finance has promised a comprehensive review of the fiscal framework. That is to be welcomed. It doesn’t matter how hard you review it, though, the iron laws of fiscal arithmetic will assert themselves. The only way that a change in the fiscal rules can help justify more spending without tax rises is if the Minister is happy borrow more as debt continue to increase quickly.

This budget was a spending budget fuel by heavy borrowing, to the tune of just over $190 million a year for the next three years. This has largely driven by the reduction in income tax from the mining sector and deferred tax created to other businesses. It is fair to say that on taxes, as on investment spending and on planned borrowing, this budget did largely deliver on the, additional infrastructure project promises.

The Minister of Finance is looking to create new tax framework to help with the tax management and reduction in tax evasion. These strategies will not yield any benefit as the fundaments are not in place to facilitate effective tax management systems.

One area where a strategy is desperately required is on “net zero Payroll”.  This  strategy has been announced in previous budgets to combat the leakage of over payment to either “ghost employees” or “catfish employees”was due later this year so perhaps a lack of direction this time round is forgivable, but the decisions made in this Budget don’t provide confidence in the government that they are willing to solve this problem. The failure once again even to maintain the real value of fuel duties when oil prices are falling is not encouraging but public-private partnership initiatives was encouraged.

The cost of running the country for 2021 is analysis below:

The total spending is Le10.26 trillion but failed to account for the Le2.174 trillion for the year 2021. We will further try to open a dialogue with the Ministry of Finance to explain further what the other represent as the budget has got a lot of gaps.

GAPS in the budget

The government has failed to provide any data or financial information on the following areas:

As we can see this Ministry of Finance has announce a 25% increase in all government worker for 2021, but only the security forces will get 100% increase by 2023. The budget is full of gaps but only time will tell to the full effect of this budget as inflation is on the rise. The spending proposed by the Ministry of Finance is heavy spending that will result in a big increase in borrowing. Investment spending around tax management framework is promised but how quickly will this become effective.

There are plenty of risks and omissions in the budget. The biggest risks in the short-term increase in wages with no increase in taxes but taxes been deferred for the bigger companies, whiles the poor is bankrolling the country finance. In the longer term higher borrowing and debt carry their own risks. The lack of any coherent strategy on tax is a long standing problems in Sierra Leone. The lack of strategy on net zero payroll will hopefully be sorted out later in the year.

EBK, ACC Brouhaha; Much Ado About...