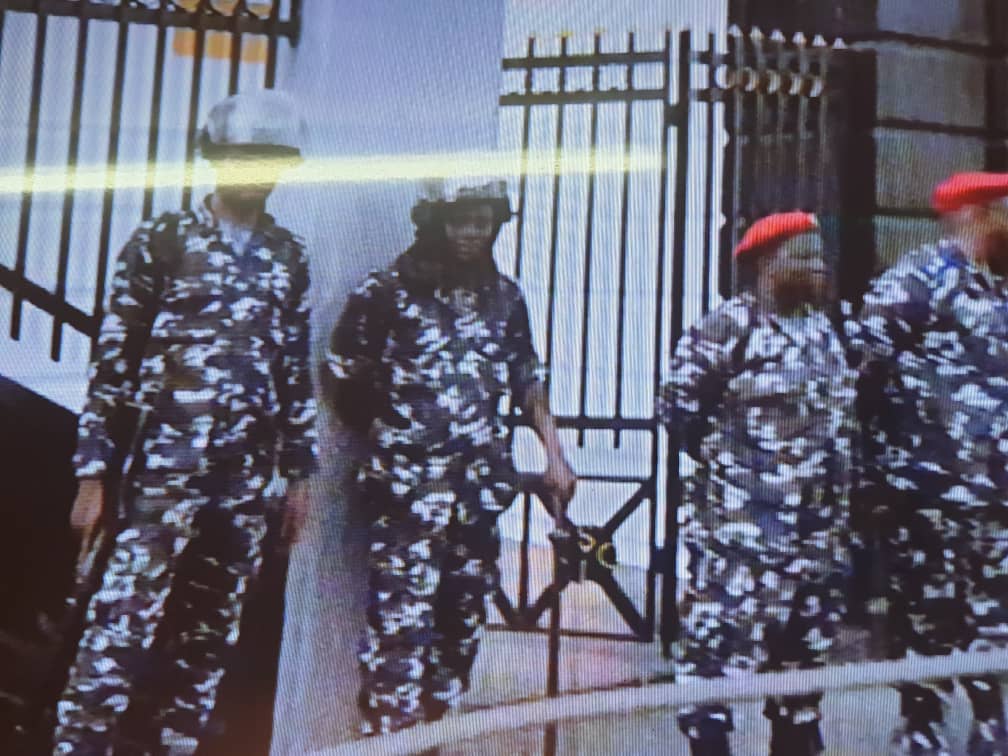 The High Court of Sierra Leone presided over by Justice Edward Komba Kamanda and Momoh Steven last Friday gave their final ruling with regards the 16 All People Congress [APC] Members of Parliament that were petitioned by some aggrieved candidates in the ruling, Sierra Leone Peoples Party [SLPP] government.

In his ruling, Justice Komba Kamanda declared the APC MPs, Osman Abdul Timbo and Mohamed Mansaray election null and void as he said they were receiving salary from the consolidated revenue fund prior to the time of election adding that both MPs should pay salary allowances and emolument and the Master Register shall approve all payment receipts to the court.

Justice Komba Kamanda also ruled that the leader of the opposition party in parliament, Honorable Chernor Maju Bah of shall retain his seat.

After the ruling, there was cry among the APC supporters as Police fired tear gas canisters, terrorized the Brookfield’s community and made many arrests to the Police station.

The APC National Publicity Secretary was manhandled by some armed OSD officers who stormed the party headquarter offices unnoticed.

In another development, supporters and stalwarts of the ruling party were seen dancing and jubilating at their Wallace Johnson Street Headquarter offices as Justice Komba Kamanda ruled in the favor of their Members of Parliament.

Our Constitution And Executive Pow...