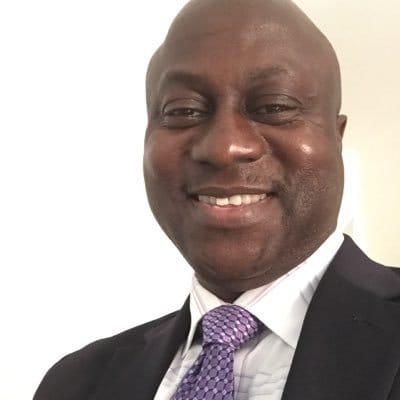 His letter of offer dated May 15, 2019 letter confirming the lawyer who also served the Sierra Leone Army from 1990 until 2011 when he retired states, “In accordance with Section 5(3) of the National Commission for Privatization Act, No12 of 2002, it has pleased His Excellency the President Rtd Brig Julius Maada Bio to appoint you as Chairman, National Commission for Privatization”.

Responding to the President’s call, the result’s oriented Col said, “The fact that the President is giving me this opportunity shows the confidence and trust he has in me.”

Fanday comes with over a decade of international experience working across various roles with the United Nations including as Special Assistant to the Chief of Staff at the Office of Military Adviser, United Nations Department of Peacekeeping Operations, New York. He was also part of the country’s contingent to ECOMOG in Liberia in the early 90s where he served both in command and staff roles.

Back at home, Turay also served as Brigade and Battalion Commander respectively. He was also Chief Personnel and Manning, Joint Forces Headquarters, Sierra Leone.  Turay also was ADC to Kabbah from 1997 to1999.

He says he hopes to bring his international experience, including best practices from the UN to the new position for which he will have to go through Parliament for approval.

The recently appointed NCP Chairman is a graduate of the University of West London, and London Metropolitan University where he attained his LLB and LLM in International Transport and Maritime Law respectively and alumnus of the Ghana Armed Forces Command and Staff College with MA Degree in International Affairs from the University of Legon Ghana. The UN Diplomat is inspired to serve his nation once again in the ‘New Direction’ Government of H.E Julius Maada Bio to transform and deliver the NCP Mandate. The NCP Chair who awaits Parliamentary approval is happily married with three children.