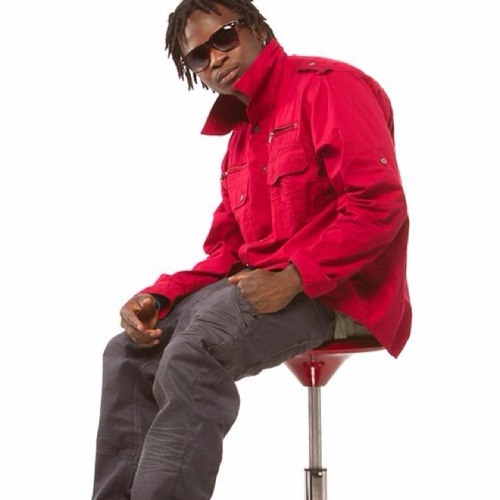 A young musical artist in the person of Victor Sesay, nicknamed ‘Dalo Smok’   whose musical slogan stands in support of the masses has been declared wanted by the Sierra Leone Police for what they described as “ incitement with anti-government songs’’.

He is one many  Sierra Leonean artist  singing anti-government songs  against the corruption, tribalism and regionalism under current government of President Bio.

Reports monitored through traditional and social media have it most artists from the USA bashing on the present government are faced with  intimidation, police arrest and gang attacks from the supporters of the ruling government for singing or releasing songs they considered as incitement that will lead to public unrest.

It could be recalled  that very recently the United States Embassy in Sierra Leone issued a press release declaring Sierra Leone unsafe for  American citizens with words of advice for their citizens in country to be careful about their safety when visiting public places. The release also made mentioned   of the country’s security threat highlighting issues of arm robbery and gang attacks which are very common under the current government.

Most of songs release by artist in and out of Sierra Leone became a topic of discussion all over the country with  lyrics, chorus and sound tracks considered to be very demeaning  and critical of the current government.

Dalo Smok, an upcoming young musical artist based in United States of America was declared wanted by the Sierra Leone Police after one of  his recent musical songs hit the airwaves bashing at the ruling SLPP Government of President Julius Maada Bio, accusing it of corrupt and extravagant in spending public funds.

The title of the music  exposes the corrupt system of the current SLPP ‘PAOPA’government  and at the same time sensitizing  the masses and creating awareness that the government has done nothing good other than corruption, political witch hunt and intimidation against members of the All Peoples Congress as well as other members of other political parties in Sierra Leone.

Dalo Smok, in his song, highlighted the syndicate surrounding the corrupt system whilst pointing at so many lapses under the current government . Hardship, suffering and the skyrocket of goods and services as well as the rise of the dollars as against the leones in less than a year when the SLPP came to power is not something good to write home about.

Just after the music had hit the airwaves, Dalo Smok  was declared wanted with public notices placed on major areas and towns within and out of Freetown.

Police sources confirmed to this medium that a warrant of arrest has been issued to get Dalo Smok arrested and that a ransom of ten million Leones (which is equivalent to one thousand five hundred US dollars) has been put aside by the government for anyone knowing the whereabouts of the young upcoming musical artist.

Police latest findings uncovered that Dalo Smok is currently in the United States where he confidently stay whilst singing anti-government songs and music against the SLPP Government.

According to the police, efforts is been made to get Dalo Smok and other artists in their list extradited from the United States of America.

According to investigations, Dalo Smok was among a popular musical group in Sierra Leone known as ‘Dry yey crew’s.  That group in question was known to be very vocal, radical and we’re not afraid of exposing the excesses of government. The group became one of Sierra Leone hottest in 2011 with the likes of Bingmo Uskay among others.
In July 2011,Dalo Smoke  released one of his biggest album hit in the United States that became a talk of the town in Sierra Leone. His lyrics and tone of voice captures the attention of the youth population to the extent that his album was rated among the top ten by the Cassette Sellers Association.

Season's Greetings to all our...