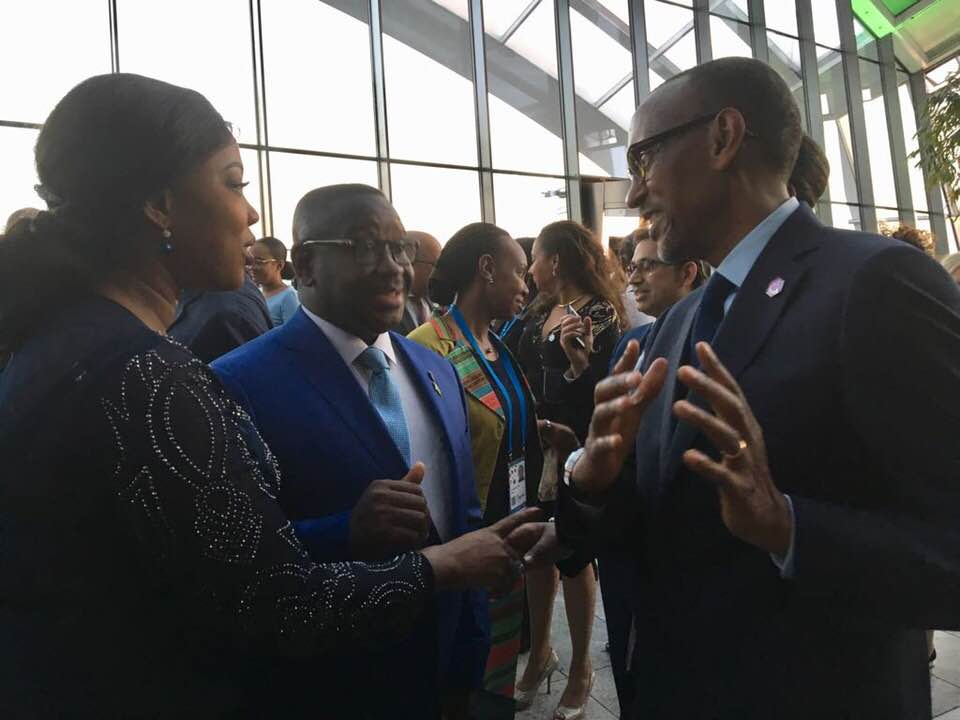 The newest democratically elected President and one of the youngest Heads of State, His Excellency President Julius Maada Bio has attracted world leaders at the ongoing Commonwealth Heads of Government Meeting in London during a cocktail reception for Heads of State at the Sky Garden hosted by the Prime Minister of United Kingdom, Rt. Hon Theresa May MP on the eve of the official opening of the Commonwealth Summit.

Since his arrival at the Commonwealth Summit, His Excellency has also used the opportunity to assure many of his colleague Heads of State that his new Government will improve on the bilateral relationships. Many observers at the Commonwealth Summit have also praised the people of Sierra Leone for the election of President Bio which they described as “very refreshing for Sierra Leone’s international reputation”. Why the NASSIT Pension scheme must...