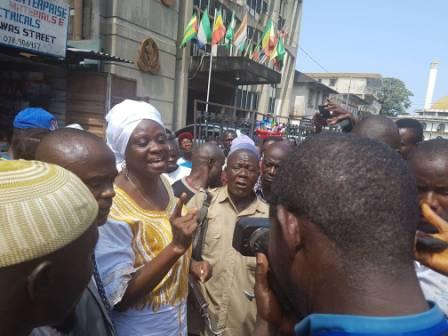 As more Midwives needed to tackle...