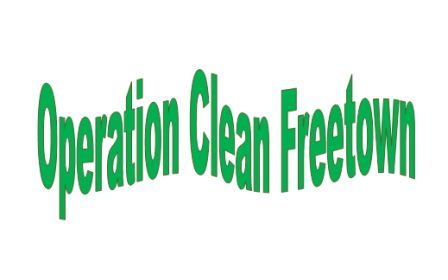 It is shameful and disgraceful to Government and Sierra Leoneans as Bomeh which is the main dumping ground in the eastern part of Freetown has exploded with mountain of debris that blocked Bai Bureh Road within Akram Community.

Citizens attested that the over flow of garbage cannot be unconnected to the lethargy of responsible institution which  is the much trumpeted  Operation Clean Freetown that was expected to have brought robust changes in the area of keeping Freetown City clean but to the dismay of the public Bomeh situation has worsen.

Some described such situation as neglect of human rights in the part of responsible institution for the fact that the dangerous gas that is emitting on daily basis causing airborne and other diseases.

The issue of hungry and indecent Sierra Leoneans scavenging together with pigs for rotten and poisonous food at Bomeh which is described as breeding grounds for infections is not strange as it has been a habit among unscrupulous people to search for expired food.

It could be recalled that sometimes early last year a foreign Businessman imported an expired chicken but some hungry and shameless people scrambled to grab cartoons of rotten chickens at the same Bomeh filth depositing site.

The public is therefore demanding that Operation Clean Freetown maintains the devastating state of Bomeh by pushing back the garbage so that foreigners who are entering the city will not classed us as an uncivilized nation.