Sierra Leone Government Will Not Give Free Homes to Disaster Victims 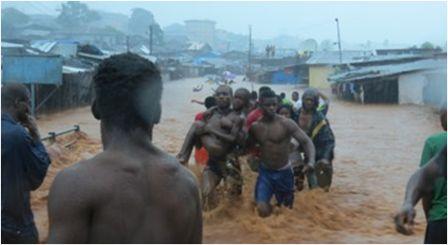 Sierra Leone Government Will Not Give Free Homes to Disaster Victims

The Deputy Minister of Information and Communications, Cornelius Deveaux has informed newsmen that Government is not in place to provide free dwelling houses for flood and landslide victims but they have to pay minimal cost.

Deveaux made the remarks when he was updating Journalists during the weekly Government press briefing last Thursday at the conference room of the ministry Brookfields in Freetown.

According to the Deputy Minister, many people who are not victims of the natural disaster are rushing to be registered because they think the houses Government is going to construct will be giving on free of cost basis.

“Some were paying for their previous homes prior to the disaster so they must also prepare to pay reasonable amount” said Deveaux and disclosed that three companies including Gento Group of Companies, Pavi Fort and one other have volunteered to construct fifty two (52) houses not only for current victims of landslide and flooding but also to relocate people who are still dwelling in disaster prone areas.

The Deputy Minister reiterated that the relief items and cash donation Government has received cannot be utilized to solve problems of flood and landslide victims only but it can also be used to assist local farmers whose plantations were also eroded as a result of heavy down pour to save them from the acute hunger hanging upon them.

MDAs in Bombali District pledge to... 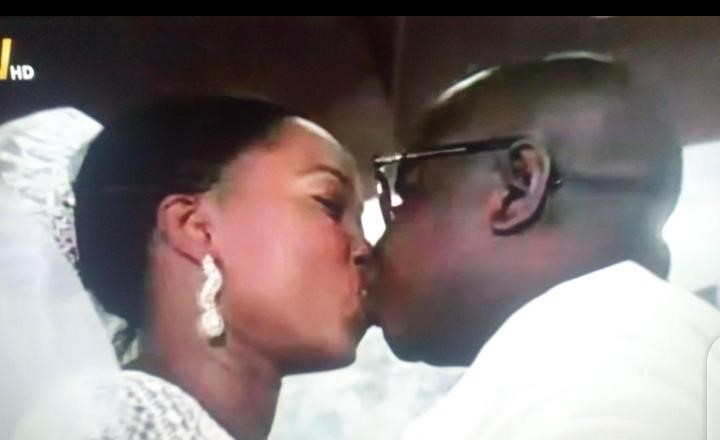