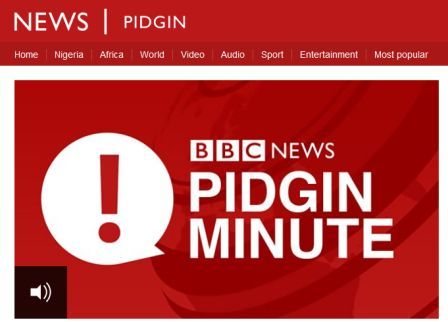 August 21st,2017 – BBC Pidgin launched this week as part of the biggest expansion of the World Service since the 1940s. BBC Pidgin the first African digital service will provide impartial news, current affairs and analysis of Nigeria, West and Central Africa – as well as international news from the BBC’s global network of correspondents.  The new service will also provide the BBC’s global audience with a better understanding of the region.

The new digital service – aimed at younger and female audiences – will also feature BBC Minute, broadcasting six times a day, with a round up of the world in 60 seconds available online and social.  New programming will also feature a specially commissioned drama which will illustrate the beauty of the language and the fun people have in following the language.

World Service Director Francesca Unsworth said:
“For more than eighty years the BBC World Service has brought trusted news to millions across the globe. I’m delighted that millions of people in Nigeria and beyond, will be able to access the BBC in such a popular language as Pidgin.”

Editorial lead Bilkisu Labaran, said:
“We are so proud to be launching the BBC’s first digital service in Africa. Pidgin is the language spoken among so many people across West and Central Africa and for the first time we will be connecting with the next generation of speakers. Pidgin is the common thread in the region, the language of unity spoken by people from all walks of life, and we are excited at the prospect of providing this service.”

BBC Pidgin will aim to serve a younger audience and women with social media playing a key role.  In addition to news and current affairs, there will be extensive coverage of culture, entertainment, entrepreneurship, science & technology, health and sport – including the English Premier League.

Pidgin is spoken by 75m people in Nigeria alone, with additional speakers in Cameroon, Ghana, and Equatorial Guinea. It is primarily an oral language, without a standard agreed written form.  With the introduction of this new service the BBC hopes to contribute to the development of this language. 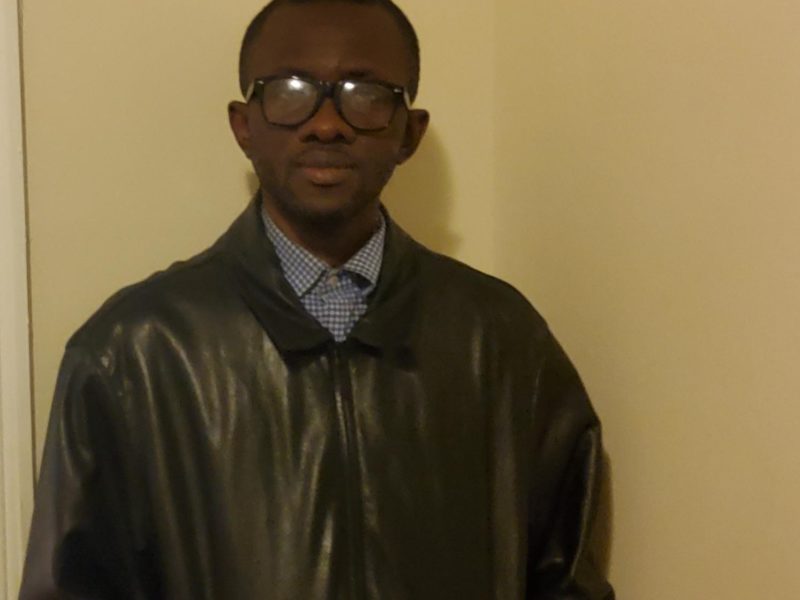