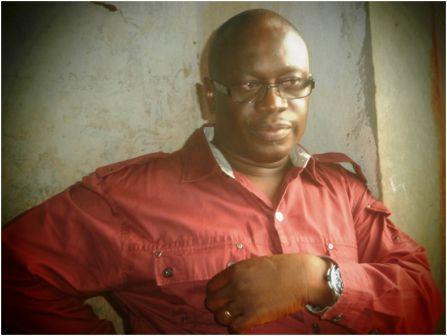 A man of God who is spiritually passionate about the human development and existence in any part of the country and the world at large, Rev. Bankole Gibson has again demonstrated interest to contest for the symbol of the Mayor of Freetown City Council under the umbrella of the ruling All Peoples Congress (APC) party.  (Photo: Rev. Bankole Gibson)

Speaking to Sierra Express Media (SEM) in Freetown yesterday, Rev.  Gibson said this is not the first time to vie for the City father noting that, in 2012 he contested for the same position stressing that as a man who wants to see a better and an environment friendly Freetown, he will contest for the envious position again as he said, he believes he is the right man to be in the right place this time round.

According to Gibson, he is confident to go back for the City Mayor because he is getting positive feedback from people in Freetown about his aspiration after thorough consultations.

Gibson said if he becomes the Mayor of Freetown, he will not only lay emphasis on education but he will also construct more markets through revenue collection to remove traders from the street  adding that if the income the council collected was judiciously utilize, more development could have happened. Rev. Gibson is for his religious charity as he has contributed immensely in building Churches and Mosques.

Gento is a square peg in a round h...