Homepages
Your trusted place for Sierra Leone and global news
Trending News
HomeLocalWhat is happening to the National Youth Village?

What is happening to the National Youth Village? 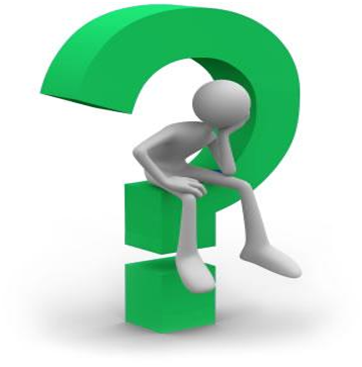 What is happening to the National Youth Village?

The contract for the construction of the National Youth Village was signed between the Government of Sierra Leone and the Chinese people under the tenure of Honorable Alimamy Kamara as Minister of Youth Affairs to the tune of $30 million, but since then, we don’t know what is going on with regards to the actualization of that much trumpeted project.

Someone could not feel good in talking about the National Youth village because since its origin, we have never got any positive development about the execution of the project except the for the confrontation among young people in Koinadugu District as to where the village is to be located, an action that  resulted to deaths and injuries.

Citizens are desperate to know about the scheme because much has been said by Government authorities that the village if completed will create a centre for young people in the provinces to learn various vocational training skills for them to be self-reliant.

Many young people are of the view that President Koroma will never complete the fulfillment of his promise to elevating young people if the youth village is not completed under his government because he is the initiator of the scheme. Besides, the youth village will be important for peaceful co-existence upon completion as most of our young people can only gain employment under the informal sector as they lacked the requisite skills.

Other school of thoughts argued that, may be the construction of the youth village delayed under Alimamy Kamara’s regime because he was not the right person to hold that position for the fact that he has exceeded the youth age bracket which is 35 years for Sierra Leone but since the appointment of Bai Mamoud Bangura who is considered to be youthful but situation remains the same as no progress has been made regarding the transformation of the proposed youth village.

We are therefore calling on the Ernest Bai Koroma All Peoples Congress (APC) led Government to ensure the National Youth Village is completed before President Koroma leaves power as we have been told in the previous years.