As Redundant Workers fight for their rights Bode Gibson under Fire 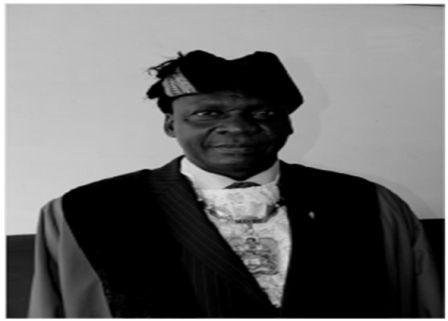 As Redundant Workers fight for their rights Bode Gibson under Fire

Sierra Express Media (SEM) can authoritatively reveal that the depressed redundant workers of the Freetown Waste Management Company have mounted serious pressure on the Freetown City Council Mayor, Frankly Baba Bode Gibson to pay them their end of service benefit or else they will continue to organize protest until they get what is due them.

According to the disgruntled mutineers, FCC withheld their benefit since MASADA took over waste management some years back adding that they have instituted series of demonstration but concerned authorities including the Mayor did not listen or attempt to address their plights.

They maintained that they are looking forward to President Ernest Bai Koroma who they said told them to put together all their placards and take them to State House to see and find solution that would permanently address their acute problem of backlog wages during May 1st 2017 which marked the International Labor Day celebration at Miata Conference Centre, Youyi Building in Freetown.

The disappointed citizens said many among them have died through the legal battle of the said inadequate salaries.

However, they expressed confidence that they are happy this time round because Mayor Gibson has started demonstrating interest and patriotism to pay them their finances as soon as possible.

They expressed gratitude to the former SLPP strong man, Mohamed Kamara aka Med Kay who defected to the ruling APC for his timely intervention to fast track negotiation between stakeholders at the Freetown City Council and redundant workers