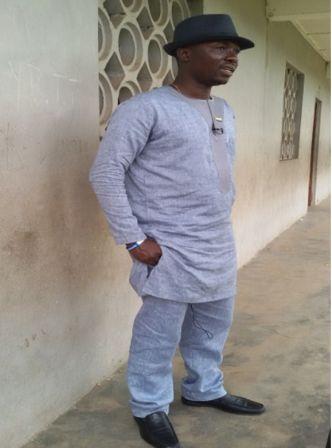 The meeting held at Committee Room (1) Parliament Building at OAU Drive Tower Hill in Freetown attracted Professor Patrick Monty Jones and team including Brigadier Mamadi Keita and other senior officers from the RSLAF.

Addressing attendees, Hon. Aaron Aruna Koroma disclosed that the purpose of the meeting was to create partnership between the Ministry of Agriculture, Forestry and Food Security and the Agricultural Unit of RSLAF.

Hon. Koroma went on to say that he decided to call on the two ministries after considering the fact that government is spending huge amount of money on imported rice also supplied to the security forces including the military, the Sierra Leone Police, the Sierra Leone Correctional Centre (Prisons) and the National Fire Force (NFF).

He also stated that as Members of Parliament (MP’s) also charged with the responsibility to conduct oversight functions by supervising all Ministries Department and Agencies (MDA’s), they have decided to be holding meetings with various stakeholders.

He disclosed plans to engage school authorities to encourage them to embark on school gardens through the Ministry of Education.

In his response Minister of Agriculture Forestry and Food Security welcomed the idea of partnership and described the meeting as a laudable venture necessary for the socio-economic growth of the country.

The Minister also promised that he will create and form a Committee within his ministry and the agricultural unit of the RSLAF to ensure strategic plan for funding.

The Aftermath of 30 Minutes Rain i...