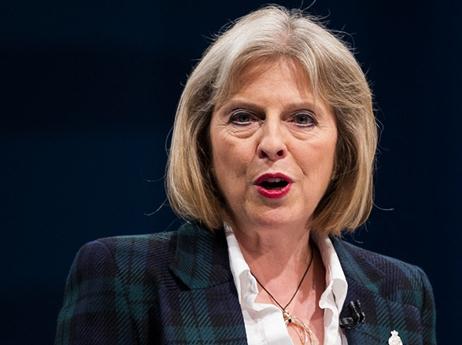 She asserted that the appointment of Hon. Theresa May as the new Prime Minister of Great Britain is clear manifestation of how the country reveres women empowerment.

Madam Princess I. K. Kamara therefore called on all former British colonies in Africa to emulate the good example of their former colonial masters with regards to the domestication of international conventions relating to women’s rights and adherence to those laws.

She called on the new Prime Minister to stand up against the heinous crimes committed against women in West Africa, adding that gender based violence, sexual penetration and the habit of able men impregnating the physically challenged women is on the increase in the sub-region.

The Executive Director described the millennium as the era of women and that it was about time women around the world joined hands with Hon. Theresa May to ensure that they are given the opportunity to showcase their talents in global politics like many had done before.

She described the new British Prime Minister as the mother of the World and implored her to treat issues from a motherhood point of view, noting that women are born administrators that can prove their mettles if given the opportunity to serve.

Madam Princess Kamara called for an end to the marginalisation of women in mainstream politics in Africa, while she admonished women not to give up but to continue advocating for their rights. 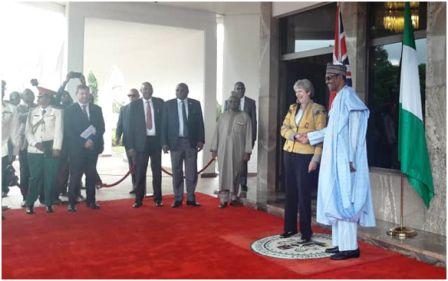