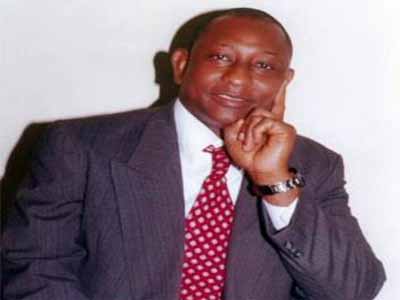 President Dr. Ernest Bai Koroma has made history as the first Sierra Leone Head of State to have given ear-watering opportunities to Sierra Leonean media practitioners to serve in various capacities since he assumed the governance of the country in 2007.

This, my observers have opined, is living up to the true populism of the All People’s Congress (APC) party of which President Koroma doubles as Chairman and leader.

Among the recent and widely acclaimed appointments by especially Sierra Leoneans both at home and abroad is that of Abdulai Bayraytay as Presidential Spokesman, the first since President Koroma came into governance in 2007.

Bayraytay, as he is informally called, is highly respected and influential that his appointment as Presidential Spokesman did not come as a surprise to most Sierra Leoneans. Before his current position, he served as National Publicity and Outreach Coordinator in the Office of Government Spokesman in the Ministry of Information and Communications. It was there that he exuded his exceptional ability and professionalism in engaging the public and disseminating Government information and policies.

Indeed, like a soldier tested in battle, Bayraytay’s suppleness in defending Government on critical issues with delectation without using any galling words, even if he would be provoked by detractors in the opposition, made him the Spokesman he is of all time.

Being the professional Journalist he is for over twenty odd years, Bayraytay would not speak with lewdness or adventurism, nor would he speak with shenanigans as does the opposition that takes pleasure in provoking situations during his numerous press conferences, TV and radio engagements with the public.

He particularly came into national prominence in the latter’s position when he mobilized his colleague-students through the media including BBC interviews for the restoration of democracy following the 1997 military putsch.

It is Bayraytay’s skill and passion for writing, public speaking and respectable engagement of the public that eventually brought him to the national and international limelight. This, to say the least, both as a student leader has won him the admiration of most of his budding colleagues.

Bayraytay brought that feat into Journalism when he caught his professional teeth into first the proscribed newbreed newspaper where he worked as a reporter until his arrest by the NPRC junta and incarcerated for three weeks and later as a founding member of the Expo Times Newspapers. Through his pointed writings, mostly political features, he soon established himself as one of the best columnists that won the hearts of the reading public.

A few years later, he travelled abroad in pursuit of more academic accolades after he had made a niche in civil society activism under the umbrella of Campaign for Good Governance (CGG) as Information and Research Officer.

It therefore came as no surprise that when the APC came into governance in 2007 amidst the puerile insinuations on the part of the main opposition party that the party lacked the cadre of academics and professionals required to run the state, then, Bayraytay left Canada and joined the bandwagon of other professionals for state governance.

As spokesman and senior foreign policy adviser at the Ministry of Foreign Affairs and International Cooperation, Bayraytay in no little measure immensely contributed to the rebranding of the country using both his local and international connections.

Known for his public oratory since his student days at FBC, the eloquent Bayratay continues to inform the public and always defend Government on critical issues that the opposition would want to use to blackmail the Dr. Ernest Bai Koroma-led administration.

His honesty and straightforwardness of speech and behavior continue to make it extremely difficult for the opposition members to overcome him in public debates in the media and at public for a as he continues to be very sensitive to immediately reacting to negative reports published by opposition newspapers in an attempt to besmirch the good work of the President and the Government.

This is where I doff my hat to the late Hon. Musa Tamba Sam (May his soul rest in perfect peace), the former National Publicity Secretary of the main opposition SLPP, himself a shrewd public orator, for his sincerity in saluting the admiration he had for Bayraytay’s public oratory. No doubt, Bayraytay himself may have missed Hon. Musa Tamba Sam a great deal because what presently prevails in the SLPP indicates the void the Honourable Sam left behind.

Since his appointment as Presidential Spokesman early this year, my first opportunity to meet the young and dynamic Spokesman was during the President Koroma’s recent official visit to the Arab Republic of Egypt. During my encounter with him, I instantly realized that he intends to introduce a new program on radio and TV, “Presidential Diary”. It is a program that will look at the issues around the presidency from the economy, politics, international relations and foreign policy. I am pretty sure that the public will appreciate such program – in other words, it’s like bringing presidential activities closer to the people. I also realized that Bayraytay is a true nationalist and selfless colleague.

His proven modesty and ability to deliver from his embryonic stage, I am more than convinced that Bayraytay’s loyalty to the country, His Excellency the President, the Government, and Party are so uncompromising that he would undoubtedly continue to excel in his new role.

It is for this reason, among several others I ask all patriotic Sierra Leoneans to join me in hoping and praying that Allah the Almighty will continue to guide and protect this young man from the typical pull-him-down syndrome in Mama Salone so that he can continue to serve our great country with pride and dignity.

ACC has jurisdiction over private... 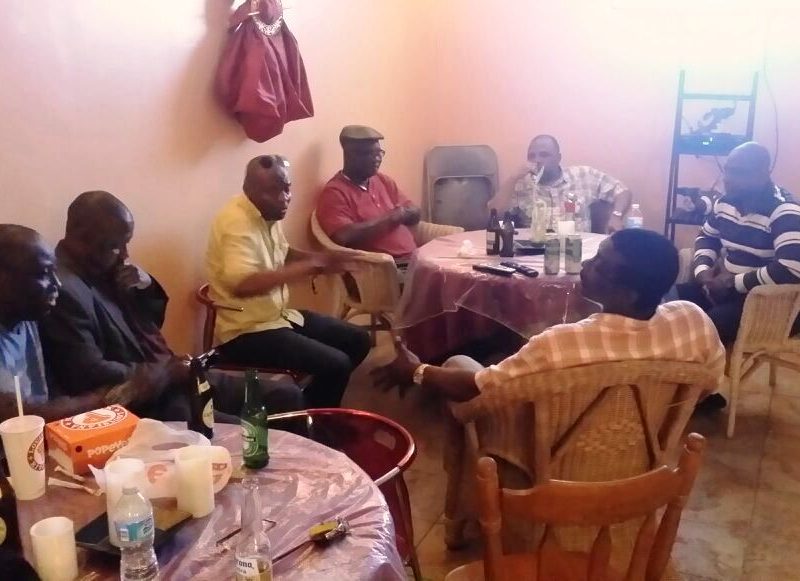