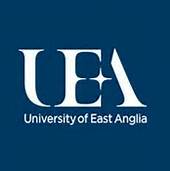 Many of the world’s poorest countries are expected to experience daily heat extremes due to climate change sooner than wealthier nations – according to research from an international team including the University of East Anglia.

New findings published today in Environmental Research Letters show that the poorest fifth of the global population will be the first to experience more frequent heat extremes – despite cumulatively emitting the least amounts of CO2.

Countries including those in the Horn of Africa and West Africa are likely to be worst affected.

The study is the first to examine the link between cumulative CO2 emissions and more frequent hot days.

Dr Manoj Joshi from UEA’s School of Environmental Sciences said: “Many of the poorest people in the world live in tropical latitudes, while many of the world’s wealthiest people live in mid-latitude climates.

“We know that low latitude regions have much less variability in day-to-day temperatures when compared with the mid-latitudes, which means the ‘signal’ of climate change emerges quite quickly, and because of this, the frequency of extreme hot days increases rapidly too.”

Lead author Luke Harrington, a PhD student at the New Zealand Climate Change Research Institute (NZCCRI), said: “Previous studies have shown a link between rising global temperatures and increases in the frequency of local heat extremes, while others have shown a clear relationship between the total amount of CO2 emitted to the atmosphere and rising temperatures.

“This study is the first to use climate models to simulate the end-to-end link between cumulative CO2 emissions and people experiencing more frequent hot days.”

An extreme hot day was defined as occurring 0.1 per cent of the time in model simulations of the pre-industrial climate.

Dr Chris Jones from the Met Office Hadley Centre said: “Our results show much fewer cumulative emissions are required for the poorest fifth of the global population to experience a robust increase in the number of extreme hot days, when compared with the wealthiest population quintile.”

These results help to clarify how the wealthiest and poorest fractions of the global population will experience different emergent increases in extreme heat with continued climate change.

“We also know the wealthiest countries will be able to cope with the impacts more easily than poorer nations,” said Dr Erich Fischer of ETH Zurich.

“What our research shows is that heat extremes do not increase evenly everywhere, but are becoming much more frequent more quickly for countries nearer the equator – these happen to be disproportionately poorer nations, including those in the Horn of Africa and West Africa.

“In fact, this pattern was robust even when we considered future projections of population and income.”

Dr Ed Hawkins from the University of Reading said: “Most importantly, this disparity in exposure to more frequent temperature extremes between the global rich and poor only becomes more pronounced as cumulative CO2 emissions continues to rise. This result is yet another piece of evidence demonstrating that limiting cumulative CO2 emissions over the 21st century will help avoid these impacts.”

Religious Leaders on protecting wo... 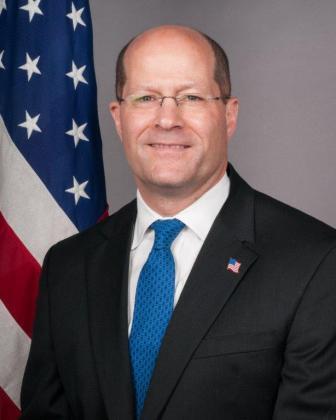 Reaching an Agreement on Climate Change