The Independent Police Complain Board (IPCB) Sierra Leone on Thursday 21st April held a sensitization and public education at the Kabia District Office.

According to the Communications Officer of IPCB, Amadu Femoh Sesay, the main aim of the sensitization and public education is to educate the general public on the mandate, functions and roles of the Board.

He said IPCB is a new statutory body established by Parliament to independently look into complaints brought against personnel of the Sierra Leone Police (SLP) such as police brutality.

The IPCB’s official spokesman said some of the topics they discussed in Kambia were, among others, how to lodge a complaint with the Board, how the Board communicates with complainants, democratic policing and how it could benefit the society, civic journalism and IPCB as trust and confidence builder, and how to ensure justice for all.

He said the sensitization and public education drive has taken them around the country with the exception of Bonthe, Moyamba and the Western Area where the exercise will commence in the first week in May.

The Communications Officer furthered that each engagement has always captured 25 participants from various walks of life in each district followed by two hours of radio discussion.

Mr. Sesay acknowledged their partnership with the Office of the Ombudsman, Sierra Leone Human Rights Commission (SLHRC) and the Complaint, Discipline and Internal Investigation Department (CDIID), adding that those institutions are interrelated with the Board.

He maintained that there is need to get better understanding with those institutions in referring cases and information sharing as some of the complaints they would be receiving might not fall under their mandate and such complaints would be referred to the appropriate institutions.

Meanwhile, the Communications Officer has disclosed that the Board and the Sierra Leone Postal Service (SALPOST) are in good working relationship as regards developing a voice mailing system with post calls centre.

Mr. Sesay further disclosed that SALPOST will employ post calls agent that will undergo one month intensive study on IPCB strategic plans, communication strategy and communication action framework and the ability to respond to the public.

How realistic is the de-amalgamati... 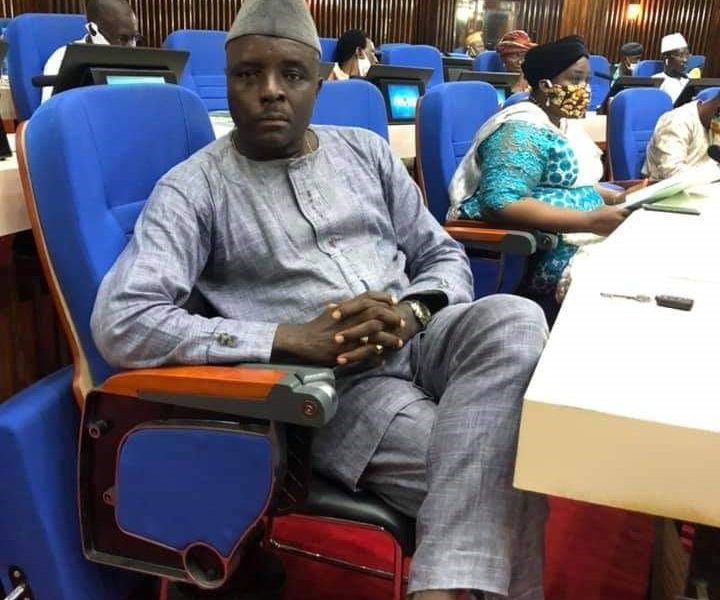