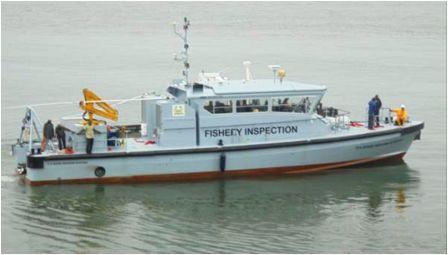 The Deputy Minister of Fisheries and Marine Resources, Mr. Charles Rogers, has disclosed that despite the devastating effect of the outbreak of the Ebola Virus Disease (EVD) on the national economy for sixteen (16) months, the Ministry managed to raise a maximum different from the normal years.

Making the disclosure at last Thursday’s government press briefing at the Ministry of Information and Communications’ conference room at Youyi Building in Freetown, Mr. Charles Rogers said prior to the Ebola outbreak, the Ministry had been collecting revenues to the amount of Le10 Billion for three consecutive years, noting that there had been a dramatic increase in revenue collection during the Ebola outbreak to the tune of Le40 Billion.

The Deputy Minister disclosed that one of the reasons they were able to collect that fabulous amount of revenue was the practice of delivering stamp, responsible fishing and the type of fishing that observes all the good practices that were used to be observed  in fishing, as well as assuring that adequate provisions were being followed.

The much confident Deputy Minister assured the general public that the fish industry is safe and healthy with adequate fish supply on the market across the country.

He added that the reserve is the breeding ground for fish and purely for the artisanal fisher fox in order to allow the fish to breed better before crossing into the bigger ocean (IEZ line) for the Industrial fisher fox.

The Deputy Minister stressed that those were their key areas for the tremendous achievements they made in revenue collection.

Mr. Rogers also highlighted other key areas where another superb progress was made through surveillance to ensure that all those that were allowed to fish in our territorial waters were restricted to their areas of operations only instead of skipping their lines.

Mr. Charles Rogers disclosed that the Ministry is now capacitated to do sex identification or separation among the fishes to know the difference between male and female fishes, adding that the male fish grows faster than the female fish.

In another development, the new Deputy Minister of Information and Communications, Mr. Cornelius Deveaux, emphasized that the APC Government considers the Fourth Estate as partners in development and therefore holds it in high esteem.

He appealed for continuous collaboration and camaraderie with his colleague media practitioners, noting that information is the most paramount source that the public will contribute towards nation building, especially information that will educate the public on how to become responsible citizens and one that will enhance the successful implementation of President Dr. Ernest Bai Koroma’s Agenda for Prosperity.

Though the Minister of Information and Communications, Mr. Mohamed Bangura, is on official duty abroad, his Deputy assured that the Ministry’s cordial relationship with media practitioners would continue to wax stronger and stronger.

He however cautioned journalists to practice the profession as required by ethics and code of conduct, adding that journalism is “indeed a noble profession.”

In a related development, the Access to Information Act was read out by the Commissioner, Mr. Unisa Sesay, a veteran journalist who has been in the profession for over forty year.

The Commissioner disclosed that they would be launching the ‘Veteran Journalists Union’ on Tuesday 19th April, 2016.

The union, according to Mr. Unisa Sesay, journalists that have attained the age of fifty-five (55) years or have served in the profession for at least twenty five (25) years.

He disclosed that since their establishment and in line with their mandate, there have been quite a number of requests from the general public for information, adding that their bread and butter is information that can also benefit any member of the public.

Urbanization is a tool for develop... 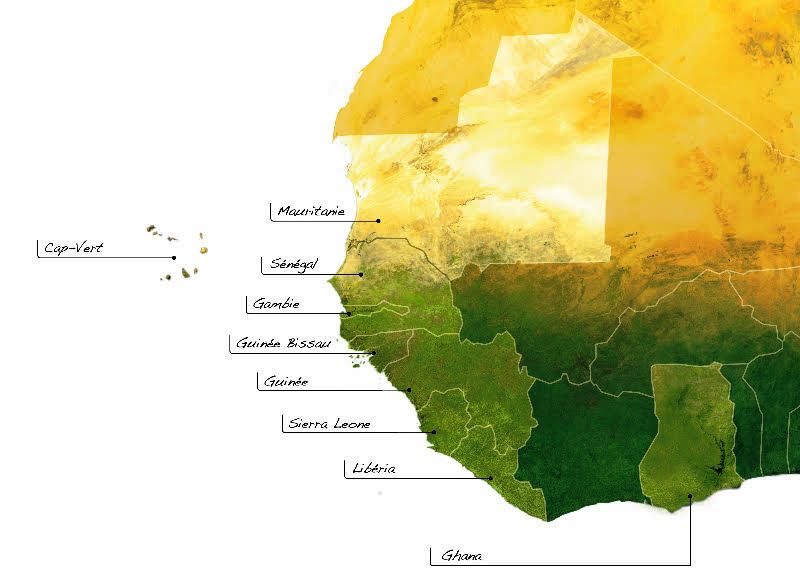 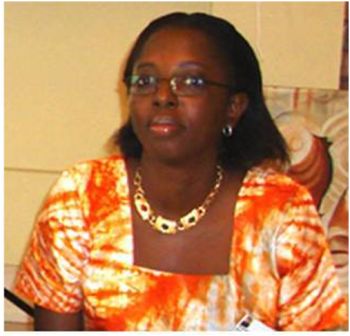 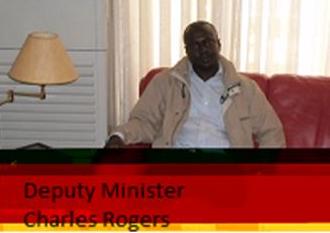