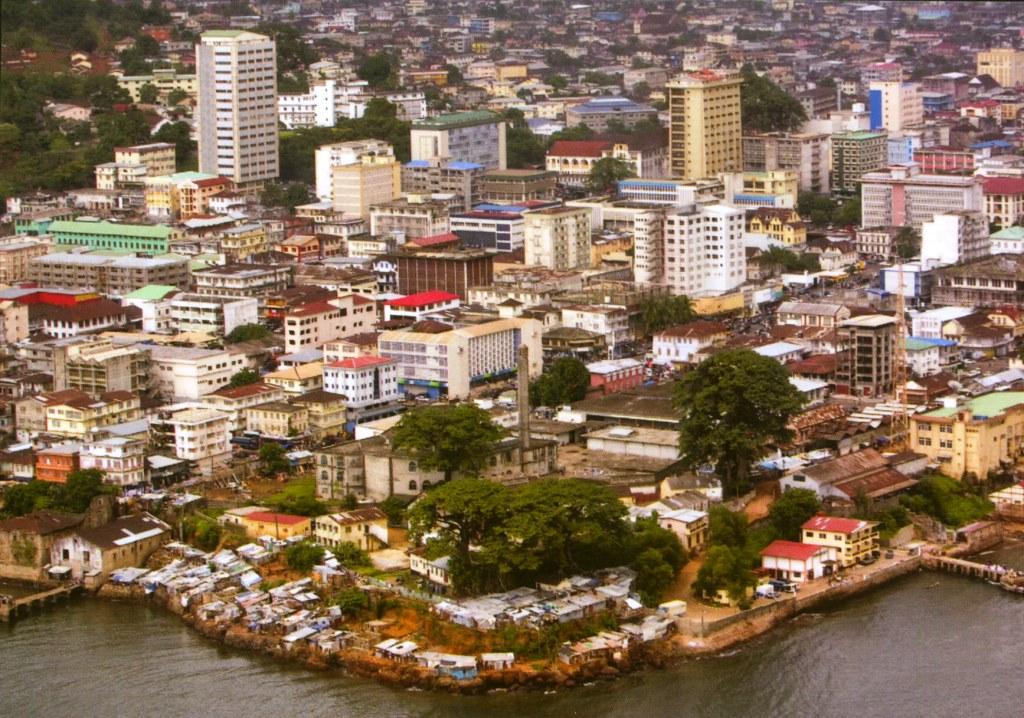 It was the first crowning ceremony organized by the Loko Tribal Head in the Western Area, Alhaji Alpha Said Sesay, who was appointed by President Dr. Ernest Bai Koroma eight months ago following the suspension of his predecessor, Chief Kandeh Aruna Sesay.

The last crowning ceremony of 65 Loko Chiefs in the Western Area took place 30 years ago.

In his remarks at the crowning ceremony, Chairman of the occasion, Mr Morlai Sesay, thanked the Loko Tribal Head for bringing the Loko ethnic group under one umbrella as did the great warrior Bai Bureh.

He explained the purpose of gathering which was the crowning of 48 tribal authorities that would dispense justice to not only members of the Loko ethnic group but also the other ethnic groups in the Western Area,

Mr. Morlai Sesay maintained that the Lokos are law-abiding people and that hardly you would find them in any correctional centres in the country.

He argued that the Lokos are not in the minority because many of them have either been detribalized or have claimed other ethnic groups as theirs.

Chairman Sesay therefore appealed to the Loko people in the guise of other tribes to have the conscience, courage and pride to return back to their root.

He disclosed that their union intends to sign a Memorandum of Understanding (MoU) with the Government of Sierra Leone for the latter to be consulting with the former for any political appointments that would involve their members, so that such appointees would be thoroughly monitored by the union to ensure they do the right thing.

He said eight months ago, the President appointed Alhaji Alpha Said Sesay as the Loko Tribal Head in the Western Area and now the latter was crowning 48 chiefs in addition to the 65 that were crowned 30 years ago.

The Director of Local Government, Mr. M. Kamara, thanked the Loko Union for demonstrating peace and unity at such magnitude, noting that without peace and unity there would be no community or national development.

He stressed that with peace and unity, development is sure to come.

The Secretary General Council of Tribal Heads, Chief Mathew Gibao Young, described the crowning ceremony as another milestone in the history of the Loko ethnic group in the Western Area.

Chief Mathew Gibao Young, who is the Mende Tribal Head in the Western Area, said without the support of Government through the Ministry of Local Government and Rural Development, the crowning ceremony would not have been a success story.

He stressed that there is no tribalism in the Council of Tribal Heads, adding that their motto is “Oneness in Action.”

The Secretary General appealed to the newly crowned chiefs to desist from abuse of power and connivance against the one who gave them the power.

Chief Young told the crowned chiefs that they are the ears and eyes of the President and that they should always try to update themselves with whatever activities or happenings in their respective communities.

The Deputy Minister of Tourism and Cultural Affairs, Mr. Dickson Bella Fofanah, thanked President Dr. Ernest Bai Koroma for giving him the opportunity to serve in his Government.

He said it is his expectation that the new chiefs will work hand in glove with their Tribal Headman, Alhaji Alpha Said Sesay’s agenda. Mr. Fofanah pledged to work faithfully and cooperatively with the Loko Union, adding that he will also work assiduously with President Koroma’s administration in line with his Agenda for Prosperity.

He urged Northerners to take education seriously as it is the only diamond of the Northern Region.

The Director, Legal Aid Board Sierra Leone, Madam Claire Hanciles, introduced her institution, its roles and responsibilities, while she pledged her support to the Council of Tribal Heads.

The Director assured that her institution would strive hard to install respect between tribal heads and the criminal justice system – the police, court system and the correctional centre, noting that the Legal Aid Board has started referring matters to tribal heads.

Madam Claire Hanciles said it is about time tribal heads be respected since they are part of the justice system in the country.

She disclosed that very shortly they would be organizing paralegal training for tribal heads, adding that in June this year, the Board will organize a conference that will bring together Tribal Heads, the Chief Justice, Judges and Magistrates to prepare the ground rules for justices in the Western Area.