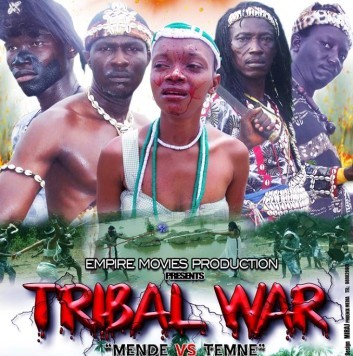 Coordinator in the office of the President, Abdulai Bayraytay, has said the police in Bo have arrested members of the Empire Movie Production for their latest movie titled “Tribal War.”

Making the disclosure at the weekly Government press briefing yesterday at the Ministry of Information and Communications, Abdulai Bayraytay said the movie portrays the Themne ethnic group as being barbaric and the Mende as ritualists, adding that if necessary, those arrested will be charged to court.

The Outreach Coordinator said the reason for their arrest is to verify the content of the movie.

He warned that Government would not tolerate any movie that provokes tribal sentiments, adding that if someone wants to change Government, they must go through the ballot box instead of doing something that would be considered unconstitutional.

Abdulai Bayraytay stressed that the Office of National Security (ONS) has a Central Intelligence Unit that makes it extremely difficult for any ill-motivated elements to succeed.

Where Has The Ebola Money Gone? 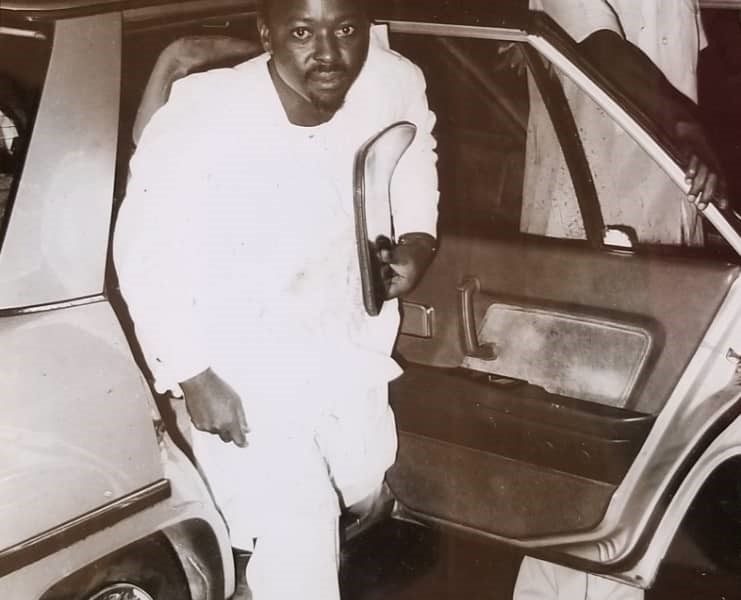