Should the Lebanese Born in Sierra Leone be Granted Citizenship? 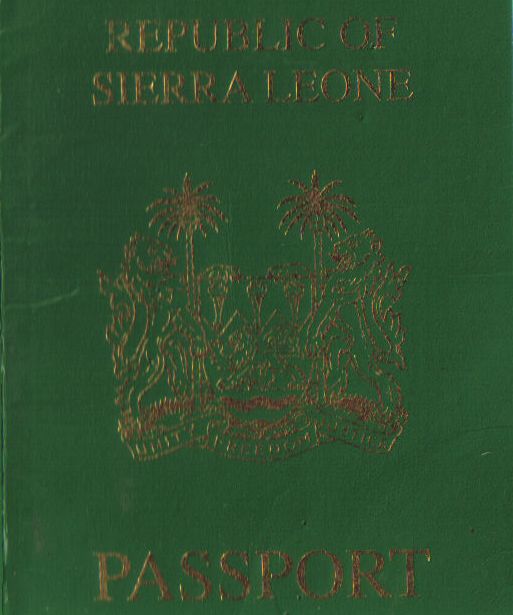 Should the Lebanese Born in Sierra Leone be Granted Citizenship?

This question has already raised endless reactions among Sierra Leoneans which undoubtedly buttresses its sensitive nature and qualifies the subject as a burning issue.

Before I state my personal position on the issue, there are a number of issues that require clarifications on the question of citizenship as a universal political phenomenon. As we all know, there are no universal laws regarding the issue of citizenship. It is the prerogative right of the people of any sovereign state to promulgate laws including citizenship legislations according to their needs and according to their specific political contexts.

It is therefore absurd to use citizenship legislations of one country as a yardstick to judge another given that the socio-political, cultural and economic realities between such countries may differ in shape and form. Laws, including citizenship legislations are promulgated to serve the needs of the citizens of a particular country, and only the citizens of such a country can determine whether such laws no longer suit them or not. It is a serious infringement upon the sovereign rights of the people of a nation when non citizens try to raise questions about constitutional matters that are not in the interest of the people of that nation.

In other words, the responsibility to change citizenship legislations should come from Sierra Leoneans who should feel the right to effect any changes based on their needs. The idea of wanting to change some of the clauses on citizenship in the constitution to respond to the needs of a group of foreigners is an attack on the sovereignty of the state of Sierra Leone.

Now, let’s come to the citizenship legislation clause in the Sierra Leone constitution that is the stumbling block for members of the Lebanese community who feel they have been discriminated against though there is no single reference made to them:

The Lebanese who first started coming to Sierra Leone in the 1950s in the wake of the Lebanon-Syrian wars and most of whom were born in Sierra Leone feel discriminated by this clause since they are not of Negro origin. This is not the only framework set in the constitution for the acquisition of citizenship in Sierra Leone.

As I have stated earlier, each country exercises the right to make legislations on citizenship and we may want to look at how these citizenship criteria are spelt out in the Lebanese constitution:

“The Lebanese nationality is transmitted by paternity (father) (see Jus sanguinis). Therefore, a Lebanese man who holds Lebanese citizenship can automatically confer citizenship to his children and foreign wives (only if entered in the Civil Acts Register in the Republic of Lebanon)”.

“…descendants of Lebanese emigrants can only receive citizenship from their father and women cannot pass on citizenship neither to their children nor foreign spouses.[1]

The second clause quoted above implies that a Lebanese woman who marries a foreigner, say a Sierra Leonean national, the Salone man and his children will never gain citizenship of Lebanon. Lebanese citizenship is acquired through what is called in Latin “Jus Sanguinis” meaning citizenship by blood.

The Lebanese are so racist and arrogant because of their money and the best relationships that exist between them and their Sierra Leonean counterparts is that of Servant-master. The average Lebanese feels it is a taboo and a mark of shame and social degradation to marry a Sierra Leonean man. And perhaps it is within this socio-political context that the Salone people have decided to restrict citizenship to persons of Negro origin.

We may also want to examine how citizenship legislations apply in the Japanese constitution:

“Japan is a jus sanguinis state as opposed to jus soli state, meaning that it attributes citizenship by blood but not by location of birth. However, in practice, it is by parentage but not by descent.[clarification needed] Article 2 of the Nationality Act provides three situations in which a person can become a Japanese national at birth:-

Here again we can see that the Japanese constitution uses blood “jus sanguinis” as opposed to “jus soli” (location of birth) as the criterion for citizenship. So, if a Sierra Leonean couple gives birth to children in Japan, even if they stay there till the age of Methuselah, they will never become Japanese citizens. There are many Lebanese people living in Japan but they there not challenge this citizenship issue which will be deemed as a slap on the sovereignty on the Empire of Japan and may lead to deportations.

I have discovered many interesting things about different provisions made in different countries’ constitutions about citizenship legislations. For instance, the North Koreans are categorical that being born n North Korean soil does not in any way make you a citizen. You have to be a full blooded North Korean, not “half ehn half”.

As we have seen in the examples above, every single country has made its own citizenship legislations according to its unique socio-political and cultural context just as Sierra Leone has done according to its history and political circumstances.

I do not believe that the Sierra Leone constitution is discriminatory as such an issue has not been raised by the people it is created to serve. I also believe that Sierra Leone has a number of things to put in place before granting citizenship to the Lebanese, Indians and other persons of Asian origins:

After all, the Lebanese are our brothers and sisters who should make more efforts to come towards us. If Sierra Leoneans can comfortably marry Europeans, American and Australians, who are the Lebanese not to want to marry and bear children with Salone men? It is absurd to judge people based on skin colour, language or religion but in the Sierra Leone political context, the Lebanese must be tamed and brought down to size before integrating them with full citizenship rights.

Integrating the Lebanese in an extremely corrupt and fragile political context in which the average politician does not think above immediate personal gains equals losing a complete control over our sovereignty.

For readers who want to do further research on any of the aforementioned countries, please use the following formula on Google: Lebanese+citizenship+legislation=criteria

This same formula can be applied for any other country of interest. I don’t want to bore your time with too many references from the numerous constitutions researched online. 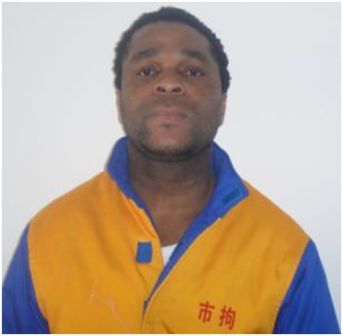 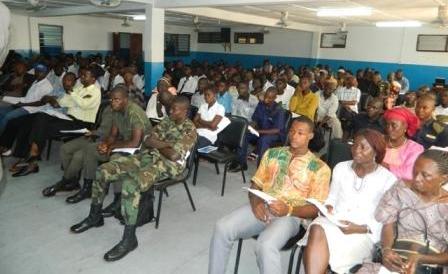