Homepages
Your trusted place for Sierra Leone and global news
Trending News
HomeEditorialWe welcome 2016 -may it be a good year! 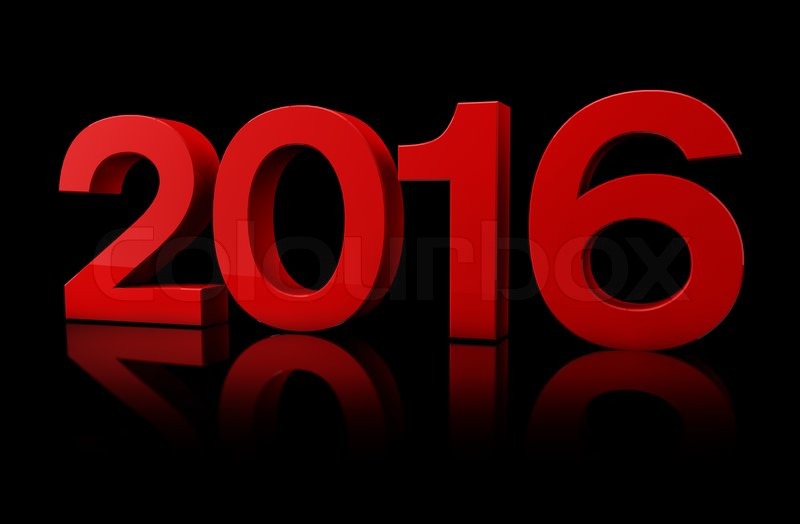 Both 2014 and 2015 would not be forgotten in haste by Sierra Leoneans and nationals of neighbouring Guinea and Liberia who were hard hit by the outbreak of the deadly Ebola Virus Disease (EVD) that took its toll on thousands of people and devastated the national economies that were in top gear prior to the outbreak.

The outbreak of the wicked EVD which was first recorded on 25th May, 2014 and ended on 7th November, 2015 brought serious setbacks to Sierra Leone at a time when the country’s economy was among the fastest growing economies in the world.

Our economy did extremely well during the first tenure of President Dr. Ernest Bai Koroma because of iron ore mining that was the main economic driver and the confidence the international community and international financial institutions reposed in his Government. The Government was in the process of consolidating the gains it had made under the Agenda for Change when the EVD struck and reversed the whole process.

The two major iron ore companies, African Minerals Limited and London Mining Company – that were mining iron ore in the northern part of the country had a rude shock during the Ebola outbreak and were eventually shut down or went into executive administration. Thousands of Sierra Leoneans lost their jobs and tens of local contractors also lost their contracts. Thousands of Sierra Leoneans were also laid off in the manufacturing, entertainment and tourist industries due to the restrictions posed on business activities by Government during the fight to eliminate the deadly epidemic from the country.

But we as a nation should be very thankful to the Almighty Father that our country has been declared Ebola free by the World Health Organization (WHO) since Saturday, 7th November, 2015.

Let us therefore put the past behind us and look forward to seeing a bright and prosperous 2016.

In 2016, Sierra Leoneans would be expecting the Government to successfully implement the Post Ebola Economic Recovery Programme that aims at reviving our economy and cushioning the economic plight of the citizenry.

Sierra Leoneans would also expect the Government to embark on its remarkable development strides especially in the areas of infrastructural development, the energy sector, health and education, all, of which need serious attention considering the alarming decline in the health, educational, and energy sectors.

Sadly, as the cost of living has become a serious burden on Sierra Leoneans as prices of basic commodities continue to soar in proportion to the foreign exchange rate while our currency, the Leone continues to depreciate against the United States Dollar.

Everyone seems to be grumbling about the high cost of living which has deprived most Sierra Leoneans from eating balanced diets. Instead, they live on less nutritious and non-protein foods which they can afford to buy or grow for themselves such as rice, cassava and its products, banana, plantains, cocoa, vegetables and fruits.

Everyone praises the APC Government for its remarkable development strides but much effort is needed to cushion the economic plight of Sierra Leoneans, most of who are still suffering in silence.

Take for instance the past Christmas holiday which was just like any ordinary day as penury stricken Sierra Leoneans who are in the majority could not afford extra provisions to celebrate the holidays.

A food seller who runs a cookery shop just adjacent to his compound, observed that on Christmas Day he saw a good number of old guys queuing to buy food at his cookery shop much to his chagrin.

These people would never had queued up at the cookery shop to buy cheap food if they had provision at home or their neighbours had enough to share with them like it used to happen during the good old days.

This and other nauseating situations in the country are all pointing at the wretched conditions of most Sierra Leoneans brought on them by the high cost of living and poor standards of living occasioned by corruption.

But as we welcome 2016, let us hope that the Government of Sierra Leone will reverse the current hardship among its citizenry by revamping the economy, alleviation poverty, increasing salaries of workers in the public and private sectors, and catering for the welfare of all Sierra Leoneans through socio-economic programmes irrespective of political affiliations, ethnicity, religious or region considerations.

For Mama Salone to be up and running, we should pray for our political leaders to get God’s guidance and for them to be well focused on working selflessly and patriotically for the development of the country and people of Sierra Leone which we all so dearly love.

Protection of Tenure of Office!